Palgrave, Ontario – Canadian Olympian David Marcus of Campbellville, ON, and Chrevi’s Capital won both the Grand Prix and Grand Prix Special at the CornerStone Summer Festival held July 12 to 14 at the Caledon Equestrian Park in Palgrave, ON.  Caledon Equestrian Park will be the site of equestrian competition for the 2015 Pan American Games. Marcus contested the grand prix division with Chrevi’s Capital and Don Kontes, both owned by Deborah Kinzinger.  With his 2012 Olympic mount Chrevi’s Capital, a 13-year-old Danish Warmblood gelding (Chrevi’s Cavallo x Weinberg), Marcus topped a starting field of nine entries to win Friday’s Grand Prix test with a score of 72.50%.  Marcus also placed fifth with Don Kontes, a 13-year-old Swedish Warmblood gelding by Don Schufro, scoring 67.07% 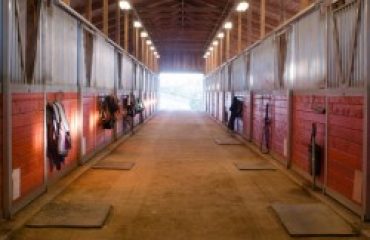 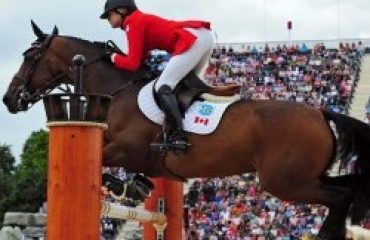 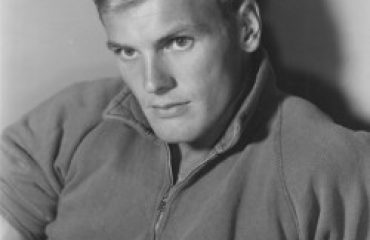