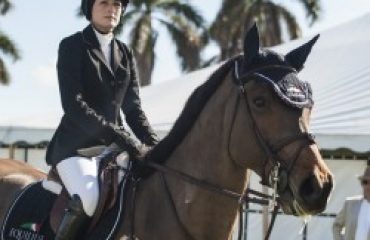 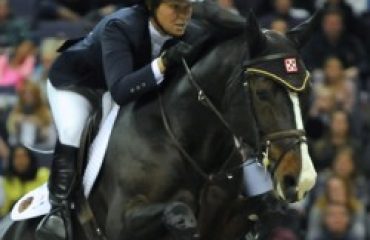 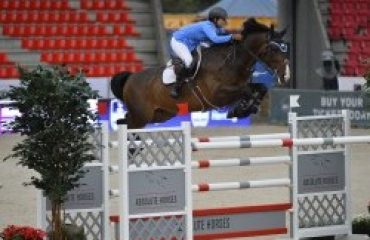 “I love that even though I’m still in college,

Ride-sharing is a common scenario at many boarding