Wellington, FL – November 6, 2014 – Docutainment Films premiers the HARRY & SNOWMAN movie trailer, along with an opportunity to receive a collectors edition DVD of Harry & Snowman, autographed by Harry deLeyer and a chance to win an expense-paid trip for two to the U.S. premier in 2015. The 85 minute film is near completion and has been submitted to major 2015 international film festivals, including Sundance, Berlin, Rotterdam and SXSW 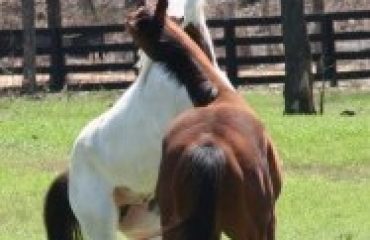 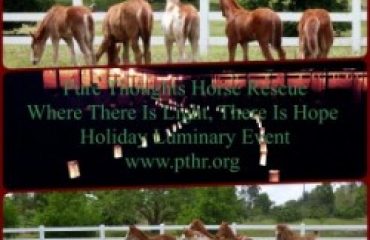