WELLINGTON, FL-August 28, 2013—Juancito Bollini and Grant Ganzi of Wellington, both following their families’ polo footsteps, will compete in the inaugural National Youth Tournament Series National Championships this weekend in Upperville, Va.The tournament culminates the U.S. Polo Association’s National Youth Tournament Series that featured 23 qualifiers held at various polo clubs across the nation where 99 All-Stars were selected. Eight All-Star players will represent each of the four zones in the two-day tournament hosted by the Virginia International Polo Club, the largest polo club in Virginia. 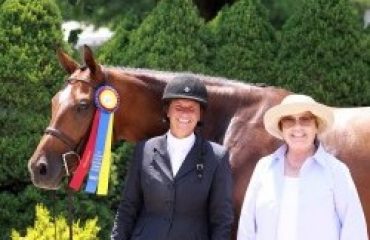 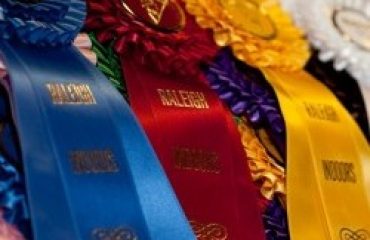 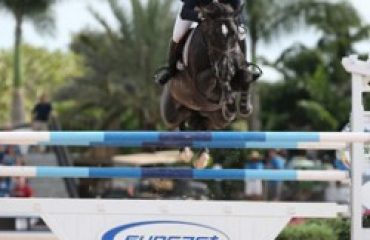