Liz Halliday and Baloo (Darola Diamond) Liz Halliday returned to eventing action at Tweseldown on Monday following the British season’s recent postponements due to bad weather. The spate of unseasonably heavy showers had put paid to nearly a month’s worth of competitions across the country, ensuring this was the professional dual sportswoman’s first outing since mid-April. As such, no less than four of Chailey Stud’s horses were in action at Tweseldown’s one-day event. Among them were Oscar (Viscount Oscar) and Baloo (Darola Diamond) who both enjoyed solid outings on their return to Novice competition. Indeed, having been away for so long, Liz was delighted with both their performances, including strong Dressage results and clear Show Jumping and Cross Country rounds that would eventually see Oscar finish 10th and Baloo 13th. Liz & Viscount Oscar Having contested the Lotus Cup UK’s second round at Brands Hatch on Sunday, Halliday’s quick-fire eventing switch also included two Open Intermediate entries with Fox (Red Letter Day II) and Bud (Newmarket Malt)

Read more at the source: Halliday back in the saddle at Tweseldown 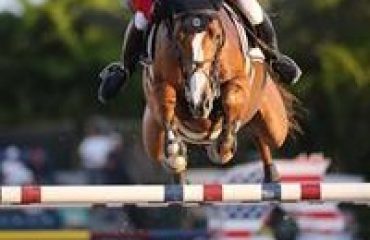 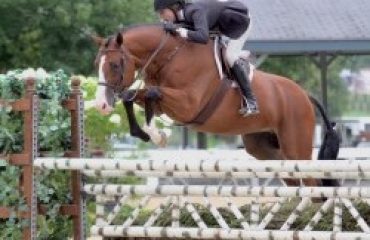 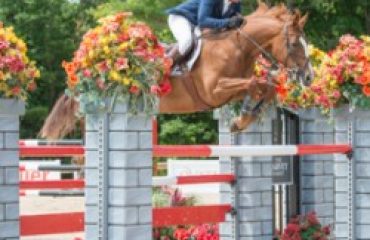