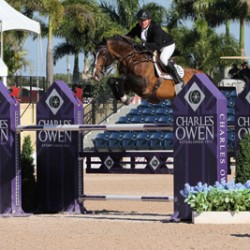 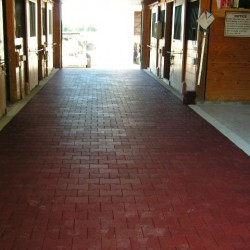 Tuesday, March 26 2013 by Editor
The floor that your horse stands on helps to protect his safety. It must be non-slick and cleanable.
Tagged under: barn, between the ears, beyond the track, chasin', contractor, horse-stalls, safety, tails & trails, the offside, trail 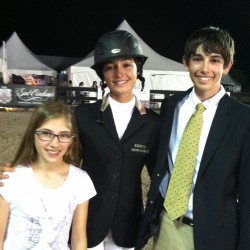 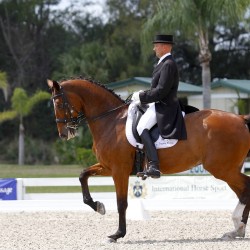 Monday, March 25 2013 by Editor
Loxahatchee, FL-March 23, 2013- Lars Petersen and Mariett proved they were consistently in the zone for the second time in two weeks when they delivered another one-two punch by taking the Grand Prix and the Grand Prix Freestyle at the International Horse Sport Champions Cup CDI-W. The pair achieved the same laudable results just two weeks ago at the Palm Beach Dressage Derby CDI-W, also at the IHS Champions Park at Equestrian Estates.
Tagged under: agdf, archives, education, facebook, freestyle, going-out, grand prix, in the irons, olympic sidelines, sidelines-magazine, tails & trails, the offside 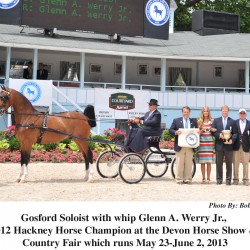 Thursday, March 21 2013 by Editor
DEVON, Pa.—The Devon Horse Show and Country Fair has added prize money and local pleasure classes to an all star line up of Saddlebred and Hackney/Harness divisions.
Tagged under: beyond the track, classical, country-fair, devon, driving, hackney, in the irons, pony tales, saddlebreds, the offside 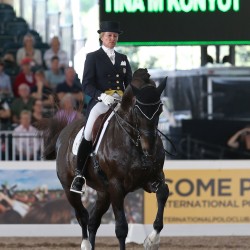 Wednesday, March 20 2013 by Editor
Loxahatchee, FL – March 19, 2013 – Tina Konyot and Calecto V have competed lightly but successfully in South Florida this winter, and now their bid to compete in the Reem Acra FEI World Cup Final rests on their performance in the March 21-24 International Horse Sport Champions Cup CDI-W.   The IHS Champions Cup, held at the IHS Champions Park at Equestrian Estates in Loxahatchee, is the final World Cup qualifier for the North American League
Tagged under: beyond the track, chasin', education, facebook, florida, higher education, in the irons, show-world, sidelines-magazine, tails & trails, the offside, world 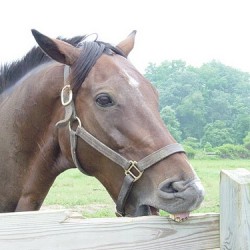 Cribbing: What It Is and How to Deal With It

Wednesday, March 20 2013 by Editor
Have you ever walked into the barn to hear a strange grunting noise coming from one of the stalls? Do you know a horse who’s slowly eating through the fencing, his feed buckets, his stall doors
Tagged under: archives, between the ears, beyond the track, classic, education, higher education, horse health, in the irons, show world, slowing-down, the offside 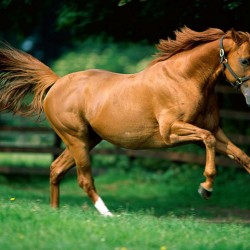 Slowing Down a Speedy Horse

Monday, March 18 2013 by Editor
Is your horse a speedster? While traveling across a field at a full gallop can certainly be thrilling, it’s vital that our horses understand that we need them to travel more slowly at times, too. Read on for some tips on slowing down your speedy horse
Tagged under: between the ears, classic-equine, equipment, horses, in the irons, pace, rail, speedy, tails & trails, the classic insider, the offside, the-classic-insider 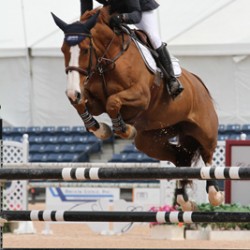