The event provided an emotional homecoming for Halliday, who grew up just 30 minutes from Galway Downs where she trained and competed as a teenager.     The English-based American’s decision to travel 5,400 miles across the Atlantic from her Chailey Stud base in East Sussex would be fully justified come Sunday when a clear Show Jumping round helped Cooley take a podium finish that not only qualifies him for four-star level competition but also potential selection to the US team ahead of next year’s World Equestrian Games in Normandy, France 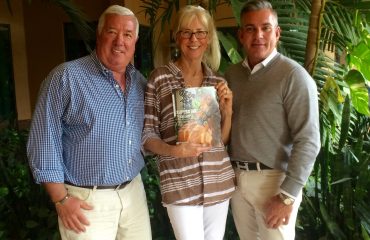 A Big Event: GumBits Teams Up with Lauren Kieffer 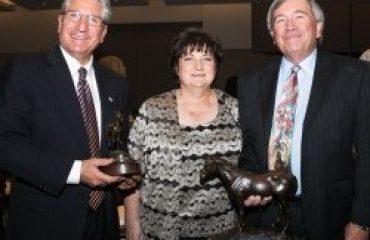