The Low Country Hunt, whose territory encompasses land southeast of the South Carolina city of Walterboro – approximately half way between Charleston and Hilton Head – was formed in 2006 which places it among the newer Recognized Hunts in the United States.  That youth is  belied by the passion and ability of the field, the staff and the hounds.  Jointly led by four Masters, the chase for quarry carries over onto private plantations owned by family, friends and supporters who generously open their land to the Hunt.

Read more at the source: “I’m in the doghouse now…”

Tagged under: archives, beyond the track, breakfast, education, food, in the irons, pony tales, weather 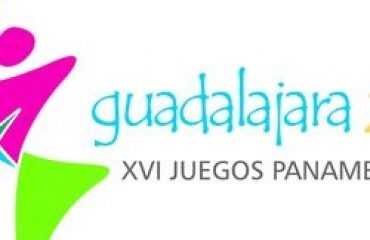 U.S. Equestrian Delegation Heads to the 2011 Pan American Games – By the Numbers 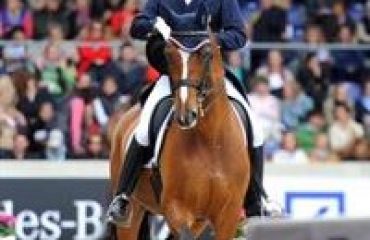 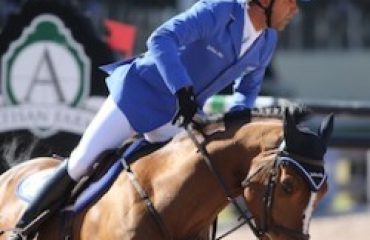