[LONDON] – Under the gaze of an enthusiastic full house at Olympia, The London International Horse Show, Italian Luca Maria Moneta leapt to victory and claimed the Alltech Christmas Puissance title for 2013. Surprisingly, this is Moneta’s first puissance win and quite a win it was with him clearing the 7ft 2in jump in the final round. After going head-to-head with one of Britain’s top riders, Guy Williams on grey mare Richi Rich III, in round five, Luca’s gallant nine-year-old mare Quovo de Vains made it through to the final round.

Tagged under: beyond the track, chasin', in the irons, italian, jumper, notes from the field, pacer-pride, september-2012, tails & trails, wagner-park 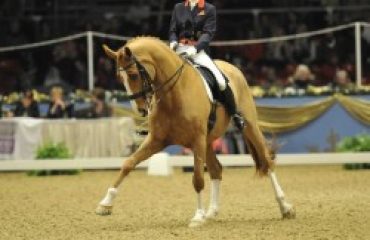 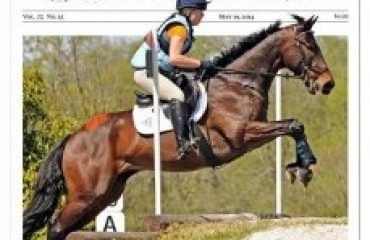 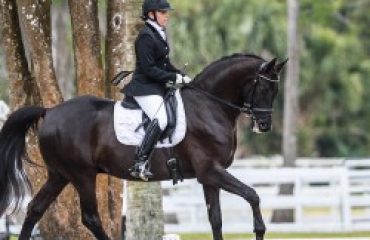 Two for Two: Heidi Degele Scores 82% with Don Fredo to Round Out the Season

The holidays are almost here! Give the gift of @oa

“How can I complain when I ride horses all day l