Lexington, KY  – Isabelle Leibler and Watson 108 performed flawlessly Friday while representing the U.S. at the FEI Young Rider World Cup Dressage Final Grand Prix, and are moving forward to the B Final on Sunday in the Freestyle. “We were mistake free and I finished the first day very proud of myself and of Watson for staying focused throughout the exciting distractions,” Leibler said. “The competition has been absolutely amazing so far. It is like nothing I have ever seen before: big, bright, and electric.” Isabelle Leibler and Watson 108 National Young Rider Dressage Championships. Photo ©SusanJStickle.com Leibler (Greenwich, CT) and the 14-year-old Westphalian gelding were invited to represent the U.S. at the 2011 Finals after posting the highest average in the FEI Young Rider Freestyle Test at CDI-Y’s during the qualifying period.

Read more at the source: Leibler and Watson 108 Continue on to Freestyle at the FEI Young Rider World Cup Dressage Final in Germany 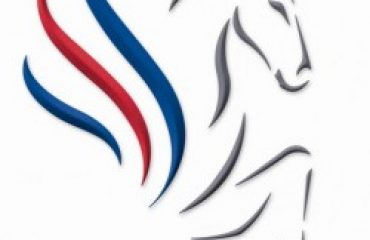 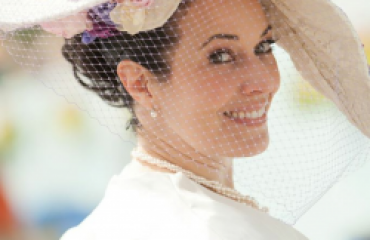 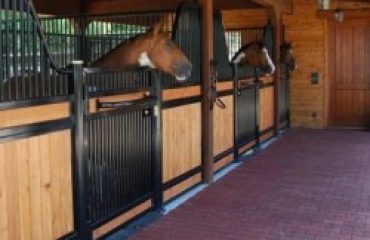 The Benefits of Rubber Aisle Pavers