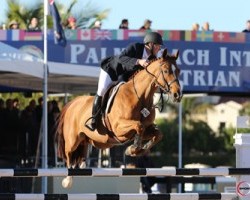 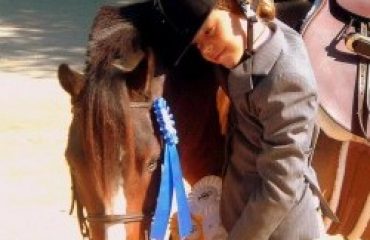 Step Up And Help! You Will Want to After Watching the Video 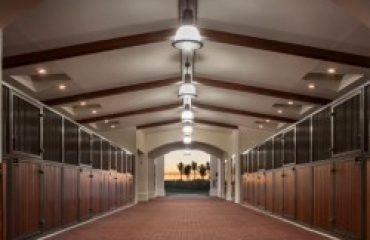 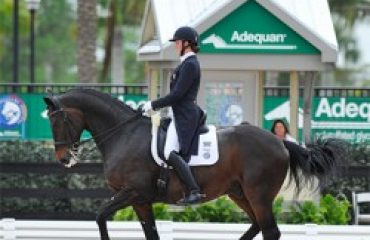