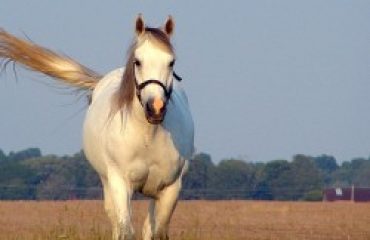 Making The Decision to Retire Your Horse 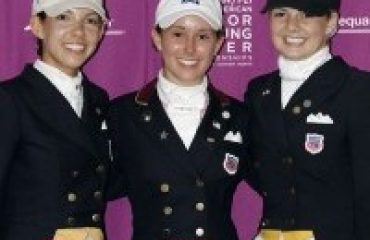