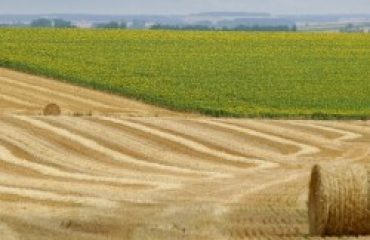 How to Reduce the Hay Wasted In Your Barn 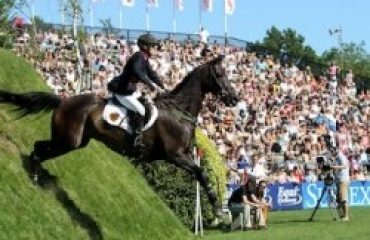 Can Tina Fletcher win the Carpetright Derby for the second year in a row?