Wednesday, September 02 2020 by Ruby Tevis
By Jan Westmark Photographer Shawna Simmons is well-known in the horse world for her black background portraits and beautiful photo shoots. Before she was an equestrian photographer, Shawna spent seven years in New York as an assistant, photo retoucher, stylist, editor and fashion photographer. “My first month there, I photographed 32 runway shows at New
Tagged under: photography, shawna simmons, unbridled

Wednesday, July 08 2020 by Ruby Tevis
By Shya Beth Monica Stevenson experiences the best of two worlds: She calls home the mountains and serene equestrian life in Tryon, North Carolina, while she also travels to New York City and beyond working as a high-profile photographer with brands like Chanel, Ritz Carlton Hotels and Sotheby’s Diamonds. What brings these two different locations
Tagged under: art, artist, equine photography, photography

Monday, November 20 2017 by Editor
By Lauren R. Giannini Andrew Ryback ventured into horse show photography quite innocently when he fell in love. He started going to shows to take photos of Stacy, an avid hunter-jumper rider who later became his wife. Stacy’s show photos led to Andy being asked to shoot a small schooling show at her barn.
Tagged under: Andrew Ryback, arp, lauren r. giannini, photography

Tuesday, February 28 2017 by Editor
Matt Cyphert pilots Hector to the winner’s circle in the $25,000 CWD Grand Prix Photo: Alison Hartwell Photography For Immediate Release:  February 27, 2017 Gulfport, Mississippi Matt Cyphert of Northlake, Texas and Hannah Donald’s Hector won yesterday’s $25,000 CWD Grand Prix over a course designed by world-renowned course designer Leopoldo Palacios. “I think it’s really interesting how the course designers have such different styles. Last week we had Michel Vaillancourt and he is just brilliant and this week to have Leopoldo [Palacios]! Both are amazing and have such unique styles
Tagged under: airport, beautiful, classics, friends, georgia, matt cyphert, pennsylvania, photography, transportation, united-states 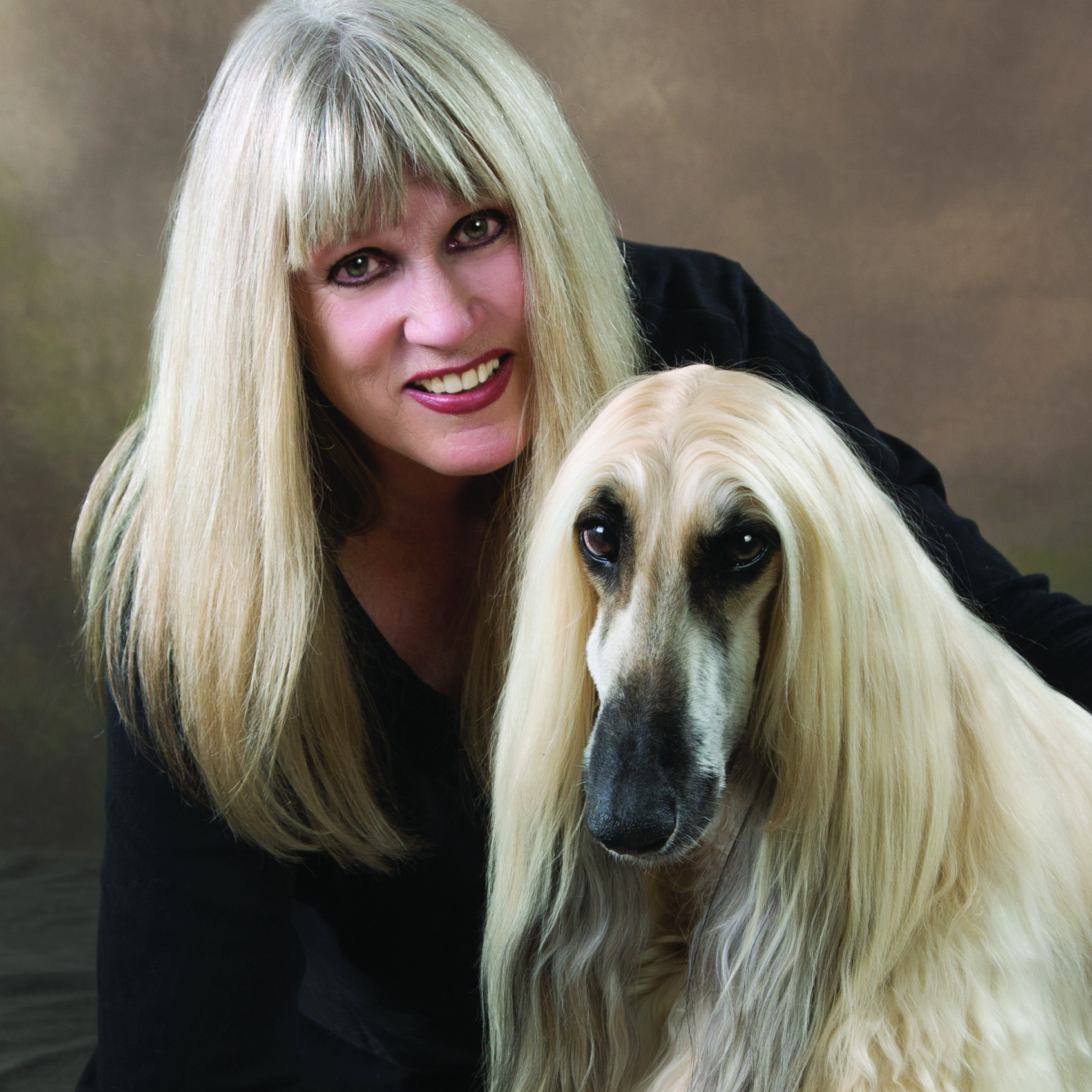 Lois Stanfield Follows Her Own Path

Monday, March 30 2015 by SL Editor
From the action in a polo match, to capturing the majesty of a horse to the touching and whimsical expression of a beloved family dog, Lois Stanfield creates award winning art — including her painting that graces the cover of this issue of Sidelines. By Doris Degner-Foster Lois Stanfield’s photography is beautiful, and her artwork
Tagged under: art, cover story, Doris Degner-Foster, Equine Artist, Equine Photographer, Graphic Design, Lois Stanfield, photography 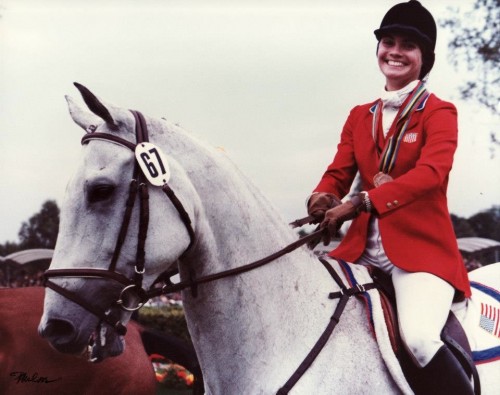 Tuesday, July 15 2014 by Editor
I remember in the 1980′s (yes, I’m giving away my age…) when my friends and I watched Kim during the retirement ceremony  of her horse, The Gray Goose at the Kentucky Horse Park. There was a jump course set up for them so that Gray could do his final public performance. I looked over the course and very carefully focussed the long lens of my camera (you HAD to carefully focus in those days before digital cameras – you had a limited number of pictures you could take with a roll of film) on an impressive oxer that surely they would jump, and they would be coming right toward me so it should be an impressive photo
Tagged under: bridge-farm, determination, digital-camera, fear of jumping, Kim Walnes, middle-grade, notes from the field, photography, sidelines spotlight, the-barn-book, wordpress-org

It’s Not Too Late to Qualify for the 2013 Washington International Horse Show Championships!

Wednesday, August 07 2013 by Editor
WASHINGTON – July 31, 2013 – As competition heats up around the country this summer, the Washington International Horse Show (WIHS) would like to remind competitors that there are still many opportunities for horses and riders to earn points for the 2013 year-end championships. The WIHS qualifying period runs from shows starting on or after Sept. 1, 2012, through shows starting on or before Aug
Tagged under: adult, archives, beyond the track, olympic sidelines, phoenix, photography, tucker the wunderkind, virginia