Lexington, KY- August 11, 2013 – Today’s 2013 United States Equestrian Federation Pony Medal Final was the perfect conclusion to a close to perfect week at the 2013 USEF Pony Finals for best friends Emma Kurtz and Olivia Woodson. Kurtz was extremely successful in the hunter divisions throughout the week, and today Woodson bested a field of nearly 190 riders to win the 2013 USEF Pony Medal Finals, while Kurtz finished in a close second. The equitation class, held in the Alltech Arena at the Kentucky Horse Park, marked the final event at this year’s USEF Pony Finals 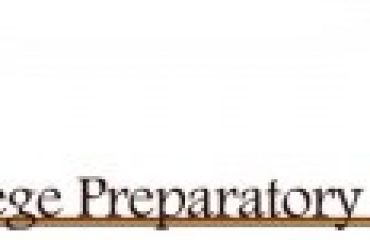 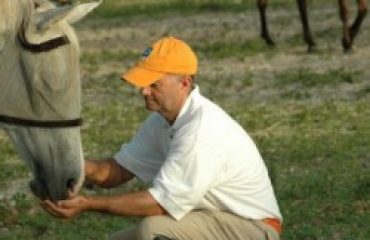