On the Road With Brianne Goutal

By Jan Westmark-Allan Brianne Goutal became a household name in equestrian homes in 2005 when Animal Planet aired the six-part television show about the Big Equitation Finals called “Horse Power: Road to the Maclay.” It was wonderful reality television and my daughter Abby and I were glued to the TV. Young riders today still watch it on DVD and dream of being like Brianne and the other riders featured on the show. Brianne’s junior years are behind her and she is now an accomplished grand prix show jumper and I am thrilled to welcome her to our Sidelines family.

Read more at the source: On the Road With Brianne Goutal 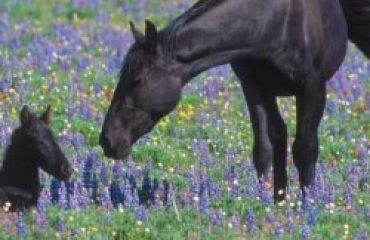 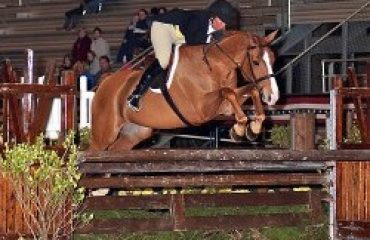 Jacksonville Winter Series ready to kick off its 2014 season