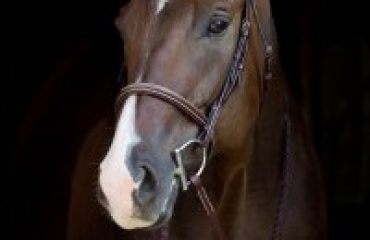 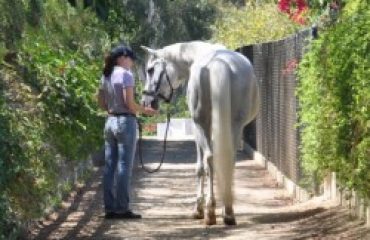 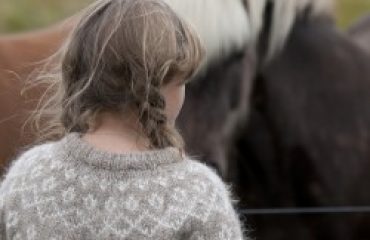 How to Make Horsehair Bracelets