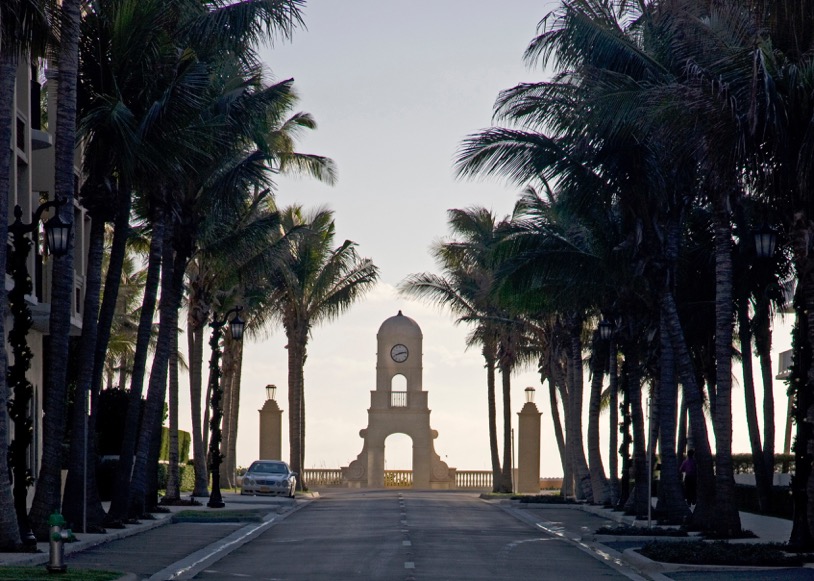 Wednesday, January 11 2017 by Editor
By Britney Grover In the equestrian world, one place rises to the top of the list as the winter horse capital of the United States: Palm Beach, Florida, and the community of Wellington. When other parts of the country are covered in snow, sun reigns and the world’s top horsemen and women gather to compete
Tagged under: britney grover, florida, hunter-jumper, palm beach, polo, wef, wellington 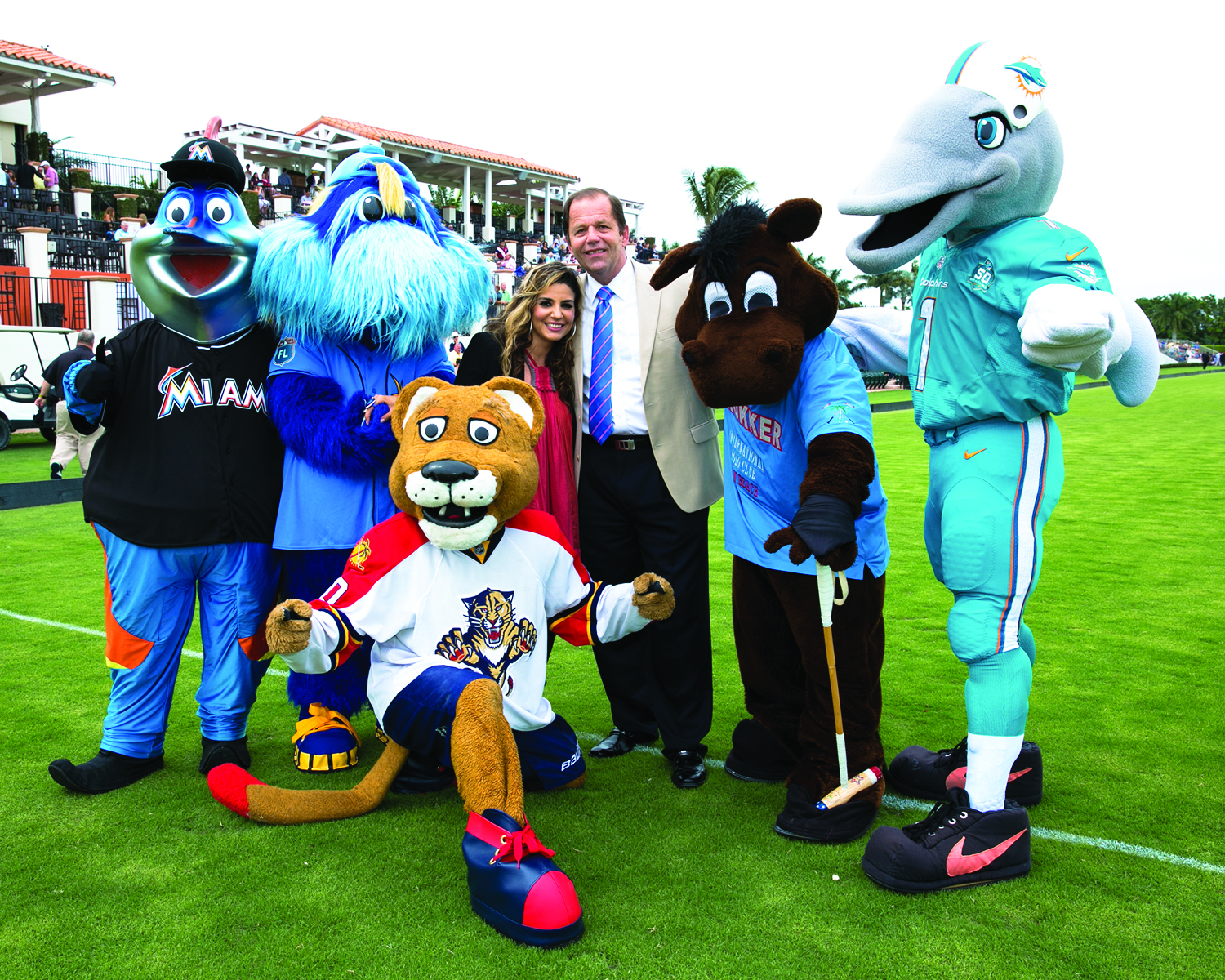 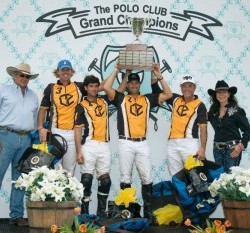 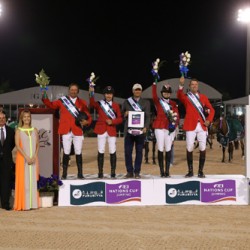 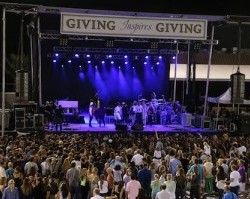 Friday, February 07 2014 by Editor
Wellington, FL – February 1, 2014 – Canada’s Ian Millar, Kelly Soleau and Emily Kinch were the winning team in the fifth annual FTI Consulting Great Charity Challenge presented by Fidelity Investments® (FTI GCC) on behalf of their charity, Speak Up for Kids, on Saturday evening at the FTI Consulting Winter Equestrian Festival (FTI WEF). Sponsored by Lothlorien and corporate sponsors Bass, Bolfo, Newlands and Rowland, the three riders made up the top team of the night out of 35 pro-am combinations paired with Palm Beach County charities.
Tagged under: chasin', december-2012, horse, in the irons, november-2012, palm beach, the classic insider, the hopeful amateur, wordpress-org 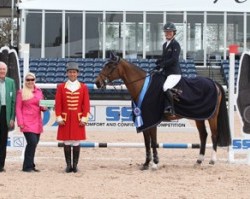 Friday, January 31 2014 by Editor
Wellington, Florida – Lauren Hough was the big winner on Friday morning, claiming a $3,000 bonus for wearing SSG ‘Digital’ riding gloves on her way to victory in the $34,000 Ruby et Violette WEF Challenge Cup Series Round IV on January 31 at the 2014 FTI Consulting Winter Equestrian Festival in Wellington, FL. Held Friday morning following the cancellation of all classes due to rain on Thursday, a total of 65 horses crossed the timers in an effort to post the fastest clear round over the track set by two-time Olympic course designer Leopoldo Palacios of Venezuela.  Ireland’s Shane Sweetnam held the lead for the majority of the class after posting a time of 62.58 seconds with Solerina.  Riding near at the bottom of the order, U.S.
Tagged under: chasin', december-2012, equine, horse, november-2012, november-2013, palm beach, small-affair, sportfot, tails & trails, the-barn-book 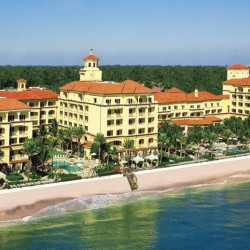 Tuesday, April 02 2013 by Editor
By Jan Westmark-Allan The Ritz-Carlton, Palm Beach – very grand! Last month my daughter Abby and I went to the Winter Equestrian Festival (WEF) for a week and had a wonderful time! Not only did we enjoy the horse show and all the wonderful showing, but we also stayed at three amazing hotels! In my blog yesterday I wrote about staying at the Four Seasons Resort in Palm Beach.
Tagged under: america, beach, chasin', editor, horse-magazine, jumpers, palm beach, pool, ritz-carlton, show world, sidelines, tucker the wunderkind 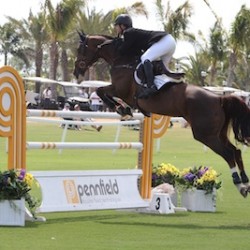 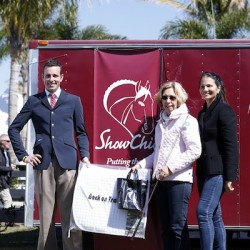 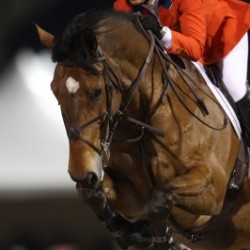