HOUSTON, Texas (July 31, 2013) – Steeped in tradition and rich in history, the Pin Oak Charity Horse Show has lived its mission of helping children since 1945.  The 68 th Pin Oak Charity Horse Show presented by Irish Day Farm was held during the last two weeks of March in 2013 and has yielded a record donation of $200,000 for its designated charities.  Beneficiaries are Texas Children’s Hospital, Houston’s Ronald McDonald House Family Rooms, and Candlelighters Childhood Cancer Family Alliance. 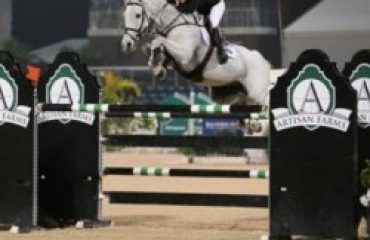 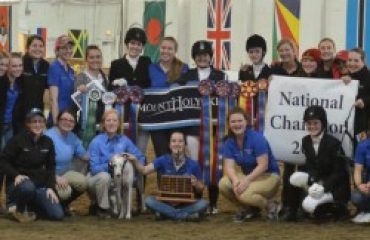 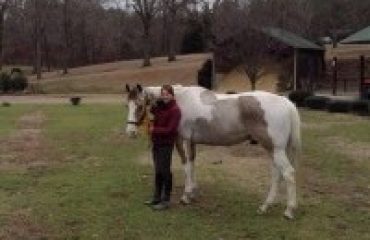