Reed Kessler on the March Cover of Sidelines!

By Jan Westmark-Allan The March issue of Sidelines Magazine – featuring Olympic star Reed Kessler! Photo by Jack Mancini The March issue of Sidelines has hit the stands – or at least the Internet (but will be in your mailboxes soon!) The March issue features Olympic Show Jumper Reed Kessler on the cover and has a great story on Reed by Sidelines writer Dani Moritz. I was just in Wellington and was able to watch Reed show, and she is pretty remarkable – which is why we titled her story “Remarkable Reed.” Wellington photographer Jack Mancini did a great photo shoot of Reed and had a fun time shooting her with her Olympic horse Cylana and her newly adopted pup Carly, who she adopted from Ron and Danny’s Rescue. I ran into Reed’s mom at the show, standing on the side of the ring watching Reed show, while holding cute Carly in her arms.

Read more at the source: Reed Kessler on the March Cover of Sidelines! 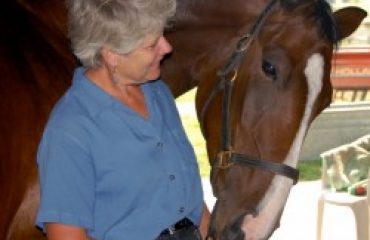 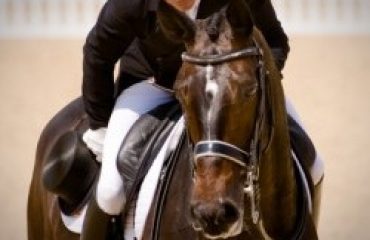 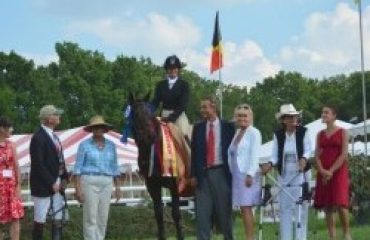