Sidelines Magazine IS the People Magazine of the Horse World – Sexy Nacho Proves It!!

By Jan Westmark-Allan Polo player Nacho Figueras in People Magazine – the same photo that Sidelines ran a month earlier!! We all love Nacho!! Sidelines Magazine has long been known as the “People” Magazine of the horse world – and now we are happy to say that People Magazine is trying to keep up with Sidelines Magazine! The November issue of Sidelines had polo player Nacho Figueras on the cover (WOW!) and a great four-page spread including a photo of Nacho in his blue polo shirt and looking, for lack of other words -MUY CALIENTE!! Check out page 56 of Sidelines and you will see Nacho sitting on a boat – ahhh, the same photo now featured in the November 26th issue of People Magazine Sexiest Man Alive issue. Channing Tatum is the Sexiest Man, but if you look at page 124 – there is Nacho Figueras in his blue polo shirt – the same photo Sidelines used a month earlier Oh, and he does look just as sexy in People as he does in Sidelines !! You go Nacho!   Nacho story in the November issue of Sidelines – page 56 In the People Magazine story said he currently had a black eye from being hit with a polo mallet – and we have that photo for you! Here is Nacho and his lovely pregnant wife – and you can see the remains of Nacho’s black eye

Read more at the source: Sidelines Magazine IS the People Magazine of the Horse World – Sexy Nacho Proves It!! 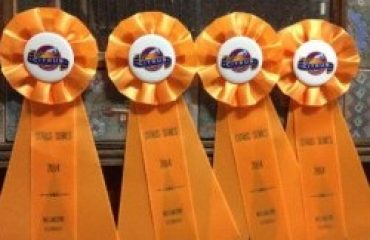 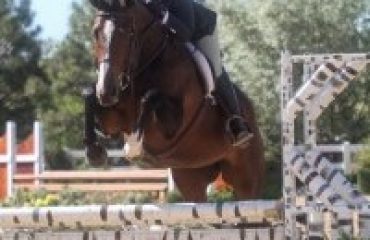 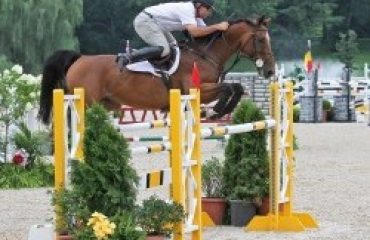