Ever noticed how a lot of things in riding follow the old “chicken or the egg” principle?  Sometimes it’s tough to know who is feeding off of whom, and who started it.  I was pretty much fully recovered physically from my fall last week by Thursday (thanks to a steady routine of Sore-No-More, Advil, and Vodka), but the mental effects lingered well into the weekend.  I’ve only been bucked off my horse once before (I’ve mentioned he’s basically a saint, right?), a few years ago, and I got pretty hurt, so it was a few weeks before I could get back on.  After that fall, I found myself terrified of him, and had to lunge him before I got on (yes, the big sweet overgrown labrador, on the lunge line, for no reason at all, looking at me like I was nuts).  This time was far less traumatic, but I still found myself feeling overly cautious when I climbed back into the tack.  When he spooked at a jump standard as we trotted past it, I couldn’t help but wonder — am I creating this, because I’m worried about it?  They read us so well, it’s entirely possible that I was giving off some weird vibes. So after the ride, we went for a long walk.  There is a beautiful pond on the farm and I wanted to go walk around it.  Tucker had never been back there, and ordinarily I would try to take him with a buddy the first time.  But I felt strongly, on this beautiful Spring morning, with the birds chirping and the sun shining and everything smelling like sunshine and flowers, that we needed some bonding time.  So we headed out alone, and Tucker marched along like a champ, enjoying the breeze, ears forward, tail swinging, until we got about 100 yards away from the pond. That’s when we spotted the Row Boat Tied to the Tree.  Not something that would scare you or me, but Tucker explained, rather calmly [picture the voice-over on a National Geographic documentary], standing stock still in his tracks, that he is a 1200-pound, juicy, tasty, lean, flight animal, and he was therefore altogether NOT in the habit of nonchalantly approaching unidentified objects that could very well turn out to be sleeping predators just waiting for a mid-morning snack.  It’s just plain common sense.  Obviously. As I asked him to move forward, he became insistent that turning and running was for my benefit as well, and made a few bids to spin, which I somehow avoided by sitting still and guiding him forward with an opening rein.  Tucker, on the other hand, was in FULL DRAMA LLAMA MODE.  He is, after all, primarily responsible for my welfare, and will bravely escort me to safety in the face of certain danger , when necessary.  So we took about ten steps at a time, stopped, threw the periscope up, and stared at the row boat/sleeping jaguar, about ten times.  I tried to reassure him that it was just a boat.  He said, “ I DON’T KNOW FROM BOATS .”  I tried to reason with him, I asked him what else would be beside a lake besides a row boat?  He sighed and explained that horses don’t have the time or energy for that kind of logic.  Spook now, think later, live to tell the tale. 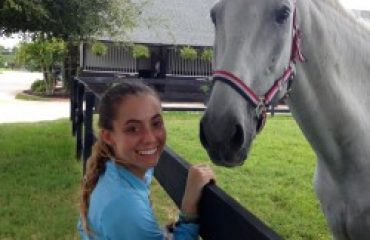 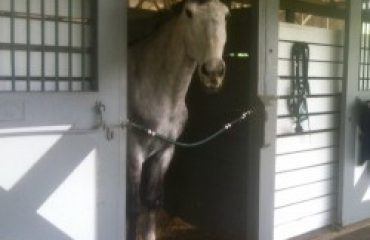 Amidst a hectic time, I loved every second of my first visit to Ocala. 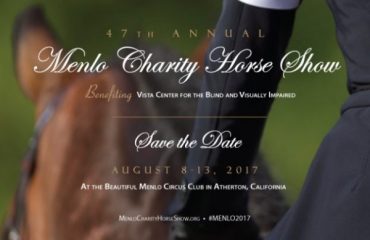