A solid CIC*** performance from a Chailey Stud veteran, followed by victory at Tweseldown, characterised a busy few days of eventing for Liz Halliday last weekend.  The professional dual sportswoman began her weekend by contesting the Barbury International Horse Trials in Wiltshire where two of her horses – Fox (Red Letter Day II) and Blackie (Fernhill by Night) – were competing.  Fox and Liz have formed a strong partnership and close personal bond during their near-decade together and rolled back the years to record a very pleasing result in a hotly contested CIC*** section. Dressage has never been Fox’s strongest discipline but a tidy test gave cause for optimism heading into the Show Jumping arena. Unfortunately three rails down would leave the pair towards the tail of the field.  But Barbury’s monster Cross Country course and the sweltering temperatures ensured that a stern final round remained

Read more at the source: Tweseldown victory follows impressive round at Barbury International

Tagged under: between the ears, db-image, dressage, horses, in the irons, pony tales, sidelines, tweseldown 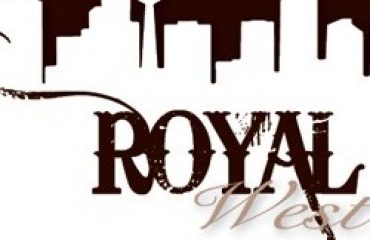 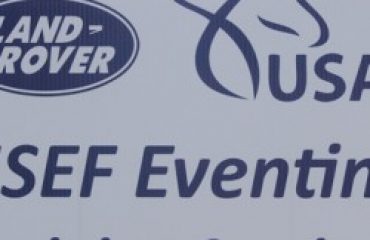 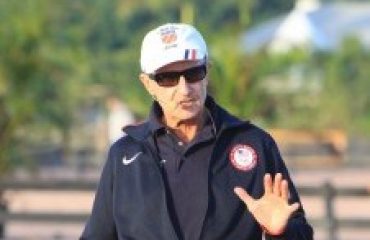