Valkenswaard, The Netherlands – 2008 Canadian Olympic champion Eric Lamaze made two trips to the winner’s circle on opening day of competition at CSI Valkenswaard, The Netherlands, running August 16 to 18.   A marquee event on the Longines Global Champions Tour (GCT), the three-day show jumping event is staged at the home stable of GCT founder, Jan Tops, and attracts the best horse-rider combinations in the sport

Read more at the source: Two Victories in Valkenswaard for Eric Lamaze 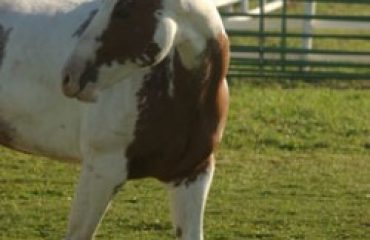 Can your Horse Benefit from Liberty Work? 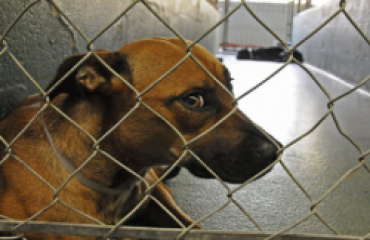 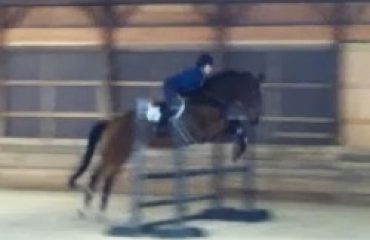