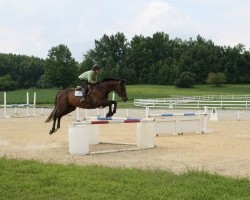 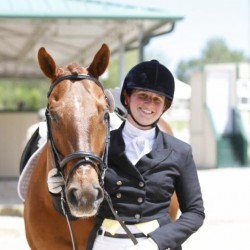 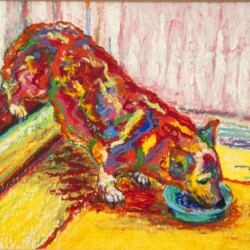 Friday, February 28 2014 by Editor
Wellington, FL – February 25, 2014 -  Known for her equestrian art often seen on the covers of equine publications, Louise Mellon also has a fun  gallery of canine works. Brightly colored and whimsical, a Mellon painting is full of energy, happiness and humor  and captures the joyful quirks of that unique dog. Louise Mellon has dog friends of her own, occasionally featured in her pieces
Tagged under: bridge, dressage, entries, equine, hatchaway-bridge-farm, jumper, sidelines-magazine, the-barn-book

Wednesday, February 12 2014 by Editor
Every day we are bombarded with the detrimental effects of chemicals in our food and in the products we put on our bodies. We do what we can not to consume these products but let’s be honest, living a completely organic lifestyle is expensive and can be cost prohibitive for most of us. However, if we only partially change the food we consume and products we use, we will improve our lives and we can do the same for our horses
Tagged under: bridge, entries, gmo free, hatchaway-bridge-farm, hunter, jumper, micronutrient plus, polo, ponies, show jumping, sidelines-magazine, supplements 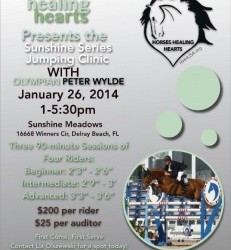 Saturday, January 25 2014 by Editor
Wellington, FL – January 24, 2014 -  The Peter Wylde Jumping Clinic, part of the Sunshine Series benefiting Horses Healing Hearts, is only two days away! All of the spots in the clinic are filled, but the chances to audit, as well as attend the Cavalor Luncheon: ‘Secrets of a Winning Program’ are still available. This can’t miss opportunity will begin promptly at 11:30 a.m. at the Stallion Grille located onsite at Sunshine Meadows Equestrian Village.
Tagged under: bridge, entries, jumper, jumpers, riding, sunshine series, the-barn-book, what's happenin' 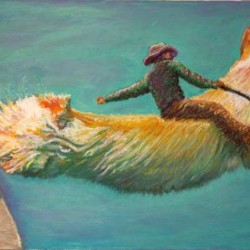 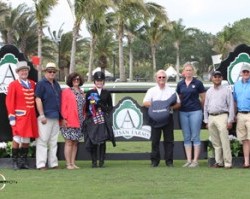 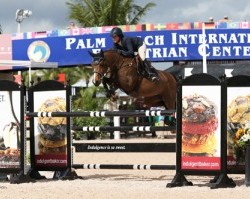 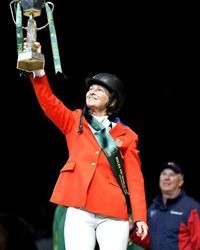