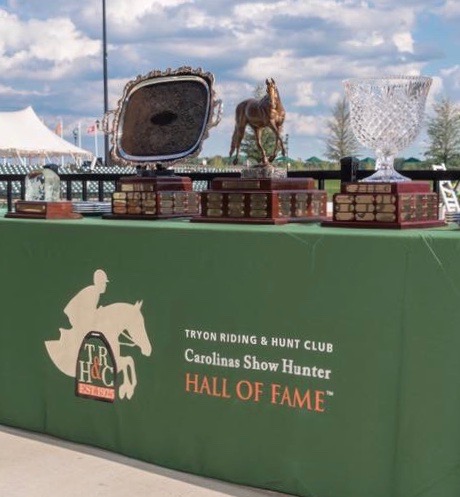 The TR&HC Carolinas Show Hunter Hall of Fame is proud to announce its 2019 inductees.

The following horses were chosen from among five nominees by receiving the most votes from 2019 Hall of Fame members: Dreamboat, High Hearts and Lestat. To be eligible for the Carolinas Show Hunter Hall of Fame, the horse must have been stabled in North or South Carolina for a minimum of six months, proven itself as an outstanding show hunter (i.e., champion or reserve champion at a major national competition), and have been permanently retired from competing. 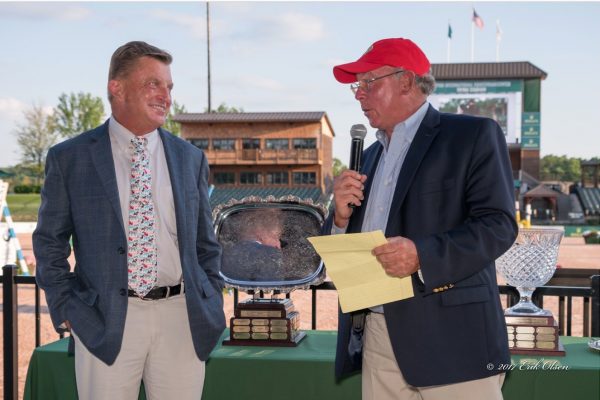 The 2019 horseman/horsewoman inductees are Carol Kent and Jeanne Smith, who received the most votes from among four nominees. To be eligible for the Carolinas Show Hunter Hall of Fame, the person must have resided in North or South Carolina for a minimum of six months, have participated in the show hunter community for a minimum of fifteen years and have made a substantial positive impact on the upper levels of the sport of show hunters. 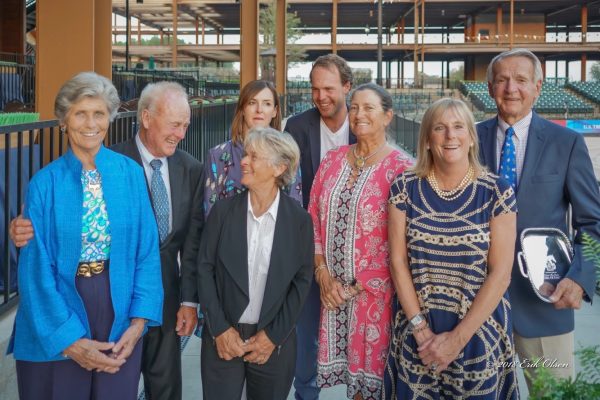 The Janet Peterson Memorial Award, named for a longtime TR&HC board member and supporter of show hunters, will go to William “Billy” Haggard. Bling Bling will be given the Elma Garcia Award for horses that competed in the Adult Amateur Hunter and/or Children’s Hunter divisions. This award was named in honor of Garcia by her husband, who was the highest bidder in an auction for the naming rights.
The purpose of the Carolinas Show Hunter Hall of Fame is to promote and celebrate exceptional show hunters and horsemen from North and South Carolina. Please be sure to check the website carolinasshowhunterhalloffame.com for detailed biographies on this year’s inductees. We hope you can attend the induction ceremony which will be held on May 3rd during the Aiken Charity I Horse show at Bruce’s Field. Thank you for your support! 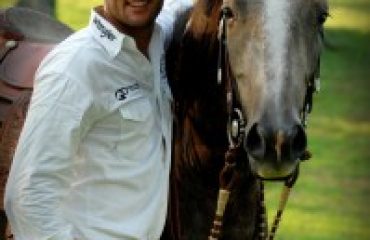 Miniseries “Mustang Millionaire” to be Featured on “Nightline,” Dec. 12 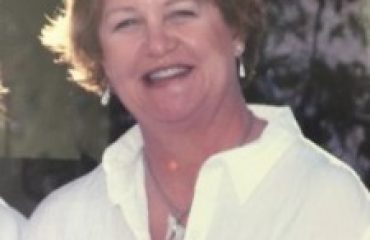 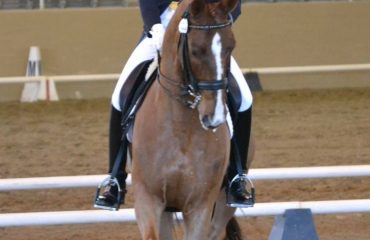