WELLINGTON, FL – January 16, 2013 – Audi went back to basics in the Joe Barry Memorial Cup on Wednesday and pulled off a stunning 17-11 rout of defending champion Coca-Cola at the Jan Pamela Polo Field. 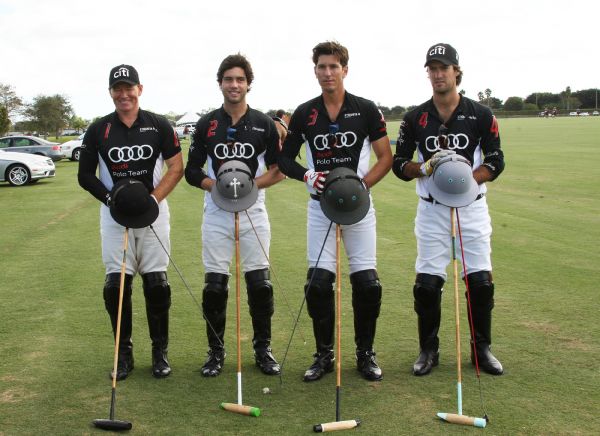 Roldan scored a game-high eleven goals, including four in the final chukker.

Audi, one of the top teams in the 20- and 26-goal tournaments this season at International Polo Club Palm Beach, is back in contention for the title after returning to its aggressive style of play.

“When we play like that we are tough to beat,” Ganzi said. “Today we had a game under our belt. We played polo and we hit the ball.” 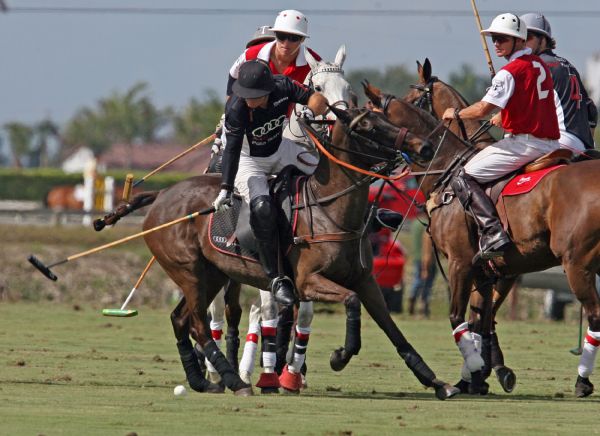 The loss all but eliminated Coca-Cola from returning to defend its title in the championship game.

“Polo is an easy game, it’s pretty simple, I don’t think it’s really complicated,” Ganzi said. “You hit the ball, you run, you score goals. That’s what we wanted to do today. It’s a tough situation to knock friends out of the tournament but one of us had to keep going. They are a good team. They had a bad day today.”

Coca-Cola jumped out to an early 2-0 lead behind goals by 9-goaler Julio Arellano, who led his team with six goals, and Tommy Collingwood. Audi tied Coca-Cola three times in the opening and second chukkers before taking the lead, 5-4, when 8-goaler Nico Pieres of Audi out-raced Sugar Erskine to the goal for the score.

Audi never lost the lead after that with an 8-4 advantage after the second chukker, 9-6 after the third, 12-9 after the fourth and 13-11 after the fifth.

In the final chukker as Coca-Cola continued to unravel and lose its composure, Roldan got a hot hand to put the game out of reach.

“Orchard Hill was our first game and honestly we were out of rhythm, the horses were heavy and we just didn’t play well, we were flat,” said Roldan, recently featured in Ocean Drive Magazine.

“Today we tried to simplify it,” Roldan said. “It was huge jump for us. The horses came out a lot better and we were more organized at hitting the ball. We had more confidence in ourselves. We came out with a lot more hunger and fire. 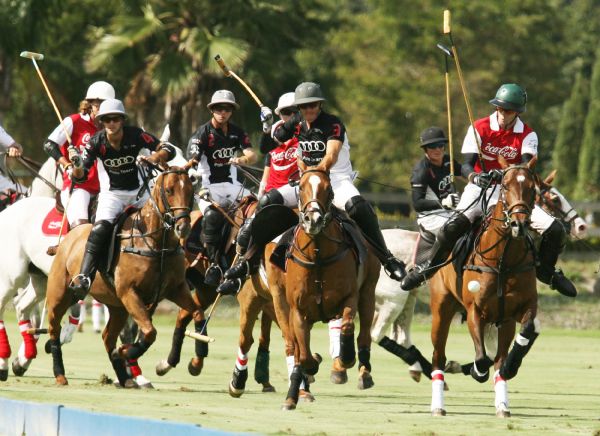 “Everything was a lot better,” Roldan said. “I don’t want to stay we are there but it’s a huge jump for us. A win is a win, it doesn’t matter who it is but Coca-Cola is a good team.”

“Against Orchard Hill we played a really bad game, we rushed the ball and missed goals,” Pieres said. “We talked and watched the game video and knew what we did wrong. We proved a lot on the field today.

“Today was a totally different game,” Pieres said. “This was an important game to win because if we win the next game we are in a position for the quarterfinals. It’s going to be tough. La Herradura has been playing really good. They won its first two games.”

Ganzi scored two goals early in the game including one at the 7:11 mark in the second chukker when he took the ball after the throw-in and raced downfield for the goal.

Ganzi singled out 3-goaler Carlitos Gracida for his attention to detail in the game. Gracida also scored one goal.

“When they play good, I play good,” Gracida said with a smile. “When everybody does their job, everyone has more time so it’s easier for everybody. I am happy with the win. We have a chance still.”

Gracida defended well, rarely gotten beaten to the ball and got the ball to his teammates at the most opportune times.

“The difference was Carlitos today, he did all the little things,” Ganzi said. “We talked a lot in the team meetings after watching the video about the details, the small details, the plays away from the ball that free up Nic, Nico or myself.

“Once you pay attention to the details and execute those details, the game becomes so much more open,” Ganzi said. “Today we took care of the details and played for each other.”

Collingwood escaped serious injury in the sixth chukker when he toppled off his horse while trying to retrieve the ball near the sideboards with 2:50 left in the game. He returned to the game moments later.

On Thursday, Grand Champions Polo Club’s other elite team, Piaget, led by Melissa Ganzi, will take on Valiente at 3 p.m. at IPC. Call the polo hotline for field assignments at   561-282-5290 . 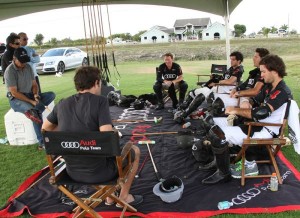 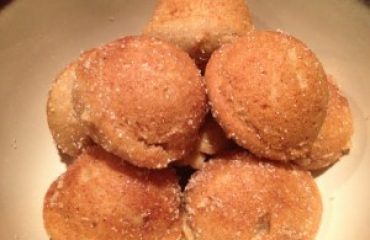 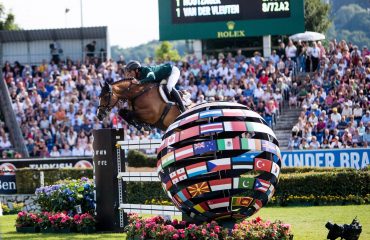 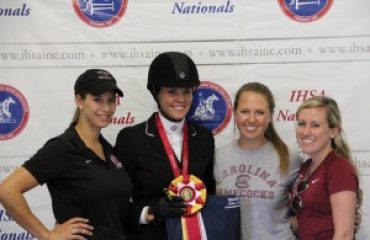