When you have 72 hours to raise $750,000, during the time of COVID, and if you don’t, the renowned annual equestrian event you run will not take place, what do you do? Just recently, I had the pleasure of speaking to someone who knows the answer to that question from firsthand experience. 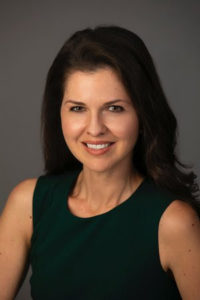 Lee Carter, the Executive Director of Equestrian Events, Inc, which operates, manages and produces the Land Rover Kentucky Three-Day Event (LRKY3DE) – the country’s premier Three-Day event held each year in Lexington, KY. A truly premier event, it is the largest 3* – 5* Three-Day event that is held in North America. I had the good fortune of having a lengthy, thoughtful discussion with Lee this past Tuesday. I was not surprised to hear him detail the skill, pride, professionalism and teamwork that goes into mounting a world-class event, and I was not surprised to hear him humbly relate the hard work, dedication, and long hours it takes to manage it, but I was surprised by some of the other things he told me.

Lee grew up a stone’s throw away from The Kentucky Horse Park, but never went as a child, or as an adult, having no relation to or interest in horses. When interviewing for the position he now holds, the interview committee asked if he had ever been to their event, and when he said, “No,” they asked why with surprise. He replied that as a resident of Kentucky who wasn’t directly tied to the equestrian community he felt that the LRKY3DE organizers had never given him a compelling reason to want to go. He then told his job interviewers that this was precisely what he intended to fix.

That is exactly what he did. COVID aside, the LRKY3DE has grown substantially during his tenure. He has been undeniably successful in this endeavor because of breakthrough insight he had right from the get-go: he saw that the LRKY3DE was fundamentally a tourist attraction, which just happened to be about horses.

This fundamental shift in focus does not diminish the importance of the equestrian dimension. Lee knew he would be responsible for the safekeeping of a cherished world-class equestrian competition, full of cultural nuances and traditions that are unique to the equestrian community. But what he was doing was choosing to look at it from a fresh angle. He was inheriting an already prestigious competition, but what he wanted to do was make it into a broader cultural event with a more wide-reaching audience base.

Analyzing the business and looking for opportunities, Lee saw that the limited tailgating that was happening was greatly enjoyed by the few who did it. So for his first order of business he expanded the event’s support of tailgating, and made it into an elegant attraction that became a draw in and of itself. With this success under his belt, and having seen the effectiveness of cultural events that were complementary to the equine dimension of eventing, he did it again when he infused the LRKY3DE with Kentucky Bourbon culture, bringing in tastings, experts, brand ambassadors, and sponsorship. What he was doing was building bridges so that more people would enter the grounds, as it were. Through it all, he made sure each initiative was tasteful and on-brand. Kentuckians, after all, are the experts in bourbon, and the masters of equine tailgating (thanks to The Derby).

Lee, like all good businesspeople, recognized that the social and cultural richness is a huge component of his business, but he also knew that the essence of LRKY3DE was the eventing itself, so he worked to innovate there too. He added a 4* event, as well as the Kentucky CSI3* Invitational Grand Prix, where the show jumping community joined the eventing community for their biggest weekend of sport — a cross-pollination of disciplines that you rarely see. As Lee says, everything he does is about building bridges to foster growth.

He also fostered innovation in the more detailed dimensions of business. In 2021, he had to make the tough call to cancel the LRKY3DE due to the exigencies of COVID. When individuals approached him with an atypical potential solution, he embraced it, while also making clear how serious things were: he had 72 hours to raise $750,000—the bare minimum to run the LRKY3DE without spectators. What was the solution? Crowdfunding.

I can’t think of many high-end equestrian events that have been saved by crowdfunding, and that is the point. When he took the helm of the organization, he respected that this was a treasured equestrian institution, and he has been able to help it by bringing a keen (and even hard-nosed) business savvy to the venture. I really enjoyed his story—not only because of its high-stakes fundraising nail-biter, but also because as he gave me accounts of the challenges of his business, it felt familiar. It’s what we do at Malvern.

At Malvern Bank, we pride ourselves on commitment and innovation in the financial needs of our clients. We work with the world’s premier equestrian events, professionals, farms, and programs, a community for which we have tremendous respect for and personal ties to. Our team of banking professionals brings business expertise and financial muscle to the equation for all of our clients. The fresh eyes and fresh perspective that we bring have a profound impact. The world-class equestrians I work with do not need my riding advice (although that does not stop me from chiming in), but they do benefit from Malvern’s expertise on banking, asset enhancement, and strategy, all of which has been tailored for the equestrian community. 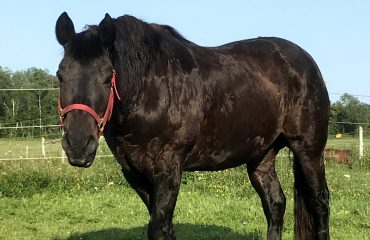 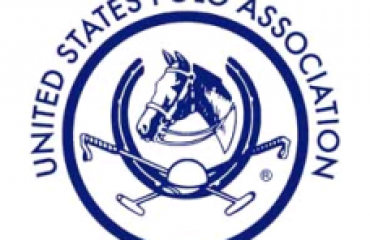 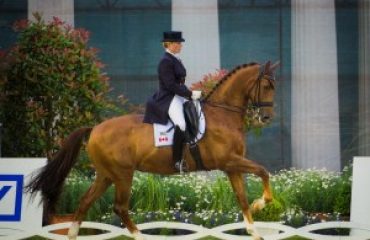