Harry & Snowman: Help the Story of the ‘$80 Champion’ Become a Documentary Film

West Palm Beach, FL – February 6, 2013 – The story of Harry de Leyer and Snowman is one that will be forever remembered in the hearts and minds of those who knew the “eighty-dollar champion.”

Great they were, and are. But my heart belongs to Snowman…”

De Leyer & Snowman were the Cinderella story of late 1950’s and 1960’s. Snowman was an old Amish plow horse that Harry rescued off a truck that was bound for the meat and glue factory for $80. In less than two years after his rescue, they were the national show jumping champions and had become national celebrities.

In the documentary, scheduled to be complete in late 2013, de Leyer and Snowman’s heartfelt story will unfold through the fitting combination of present-day footage of Harry and archival footage from back in the day. 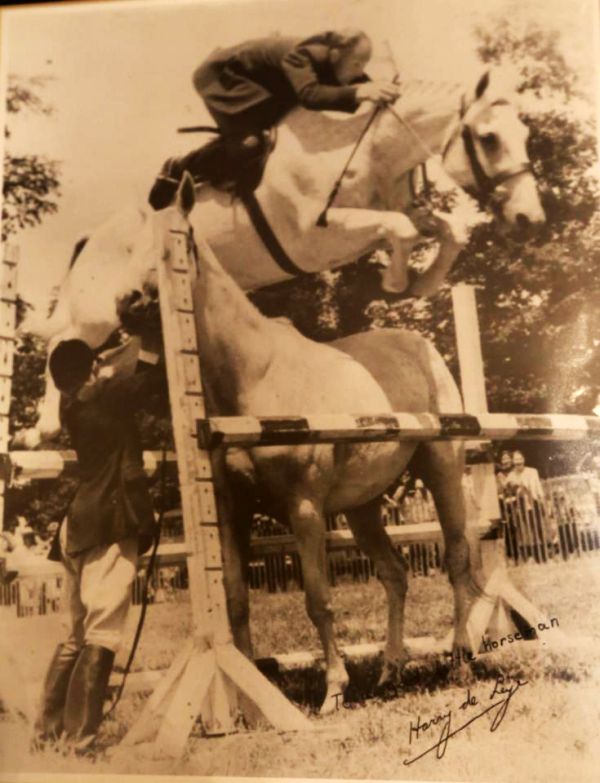 “Harry & Snowman is not a niche movie about the world of show-jumping. It’s a movie about a wonderful human-interest story that will appeal to the masses the way that both Seabiscuit and Secretariat have in the past,” Davis said.

“Horses are fascinating creatures, beautiful and entertaining,” Offield commented. “When the story of Snowman and Harry de Leyer is told on film the viewers will be amazed. It’s a perfect story.”
In order to create the archival aspect of the film, Docutainment Films is seeking help from the equestrian world to help locate old film footage, stills and newspaper or magazine articles from the 1950’s, 1960’s and 1970′, which will be included in the film. Please visit www.harryandsnowman.com for a complete list of what information the filmmakers are seeking and how you can help, as well as a trailer for the film. 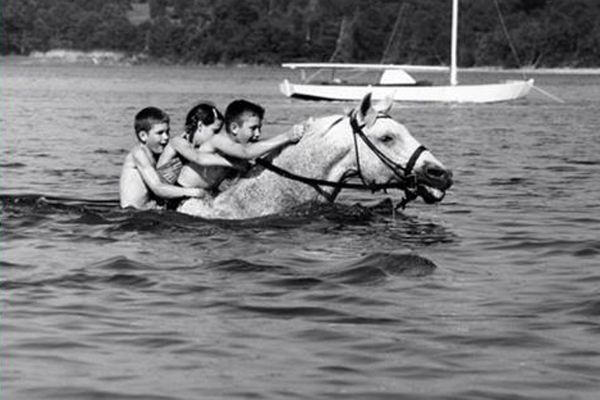 Harry & Snowman caught the attention of Documentary Educational Resources, a 501(c)3 organization devoted to furthering the development of documentaries. The organization has stepped up to sponsor the film by allowing interested individuals to make tax-deductible donations toward its creation. Davis encourages those who love de Leyer, Snowman or the story to get involved and be a part of it’s development. All donors and contributors will be listed in the closing credits of the film and on the movie website.

Ron Davis is an award winning documentary Director and Producer who assembles Emmy® and OSCAR® nominated teams to develop and produce his films. His first feature documentary, PAGEANT, went on to garner 10 major film festival awards before premiering on The Sundance Channel in 2010. Davis recently completed his first HBO Documentary Film, MISS YOU CAN DO IT, which he directed and produced. The film is scheduled for release this year. Docutainment Films, based in West Palm Beach, FL, is currently in development on several feature length and short documentaries.

To support the film visit the Documentary Educational Resources website at www.der.org/donate/#harry-and-snowman. For more information regarding this Docutainment Films ( www.docutainmentfilms.com) documentary or to send footage or stills for the film, please contact Ron Davis at ron@docutainmentfilms.com or 561-228-8885. 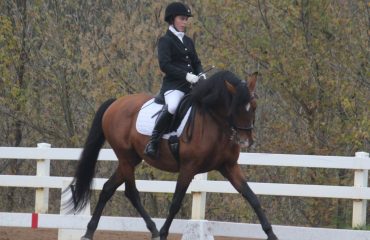 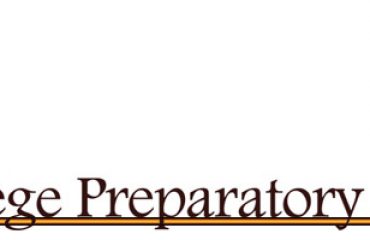 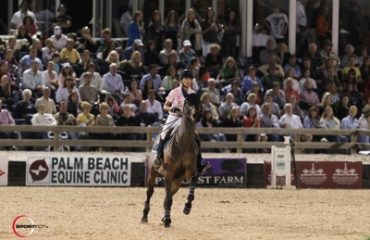 3 Comments to “ Harry & Snowman: Help the Story of the ‘$80 Champion’ Become a Documentary Film”