Lexington, KY (June 21st)- Equestrians around the globe have been pledging their support to International Helmet Awareness Day 2013, to be held Saturday June 22nd. Charlotte Dujardin, Paul Tapner, Piggy French, Courtney King-Dye, Anne Kursinski, Kitty King, Joseph Murphy, Natalie Blundell, Mary Baniuk Lauritsen, Gavin Makinson, Beatle Payne, and many others, have produced special videos to promote the event. From Tapner’s “Put Your Skid Lid On”, to Makinson’s “Pony Pants” which takes a humorous approach to the importance of hats, the videos are already notching up significant views on the Riders4Helmets YouTube Channel. No matter the approach in their video, all of the riders agree that equestrian safety is paramount.

Retailers in a record 7 countries have signed on this year to offer special discounts on helmets to equestrians on June 22nd only. You can find a participating retailer near you by visiting www.riders4helmets.com/ihad.

“Riders4Helmets will be live streaming “Get Educated” webinars on Saturday June 22nd, in which equestrians will have the opportunity to ask a variety of experts questions. All USA times are Eastern Standard Time. You can sign up for the talks at https://www2.gotomeeting.com/register/947493618. Space is limited, so be sure to sign up early. In case you miss the live webinars, we will be posting videos of them at Riders4Helmets.com post-event.

Riders4Helmets was founded in early 2010 after Olympic dressage rider Courtney King Dye was seriously injured in a riding accident. King Dye, who remained in a coma for a month following her accident, was not wearing a helmet at the time of the accident, and is still undergoing rehabilitation. 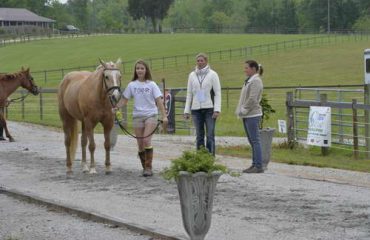 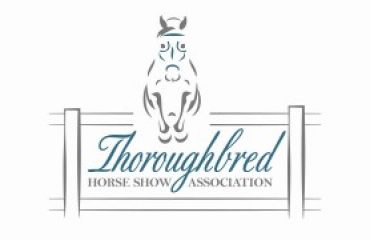 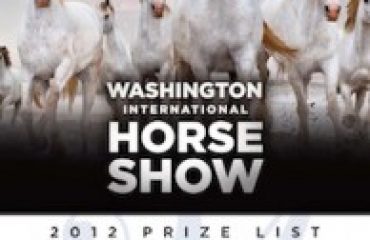