Wellington, FL – February 10, 2013 – Week five of the 2013 FTI Consulting Winter Equestrian Festival (FTI WEF), sponsored by Adequan® , concluded on Sunday afternoon with a win for Olympic gold medalist Ben Maher of Great Britain aboard his young mount Quiet Easy 4 in the $25,000 Suncast® 1.50m Championship Jumper Classic. Maher has been a dominant force in Wellington over the last two weeks with back to back grand prix wins, including last night’s $82,000 Adequan CSI 2* Grand Prix. He can now add a 1.50m victory to his tally for the winter 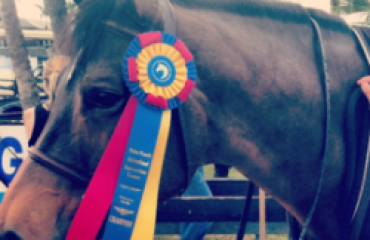 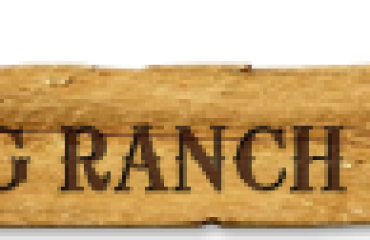 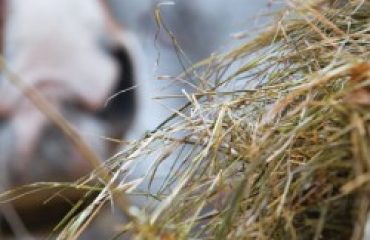