Horses Won! Horses Had the Loudest ROAR in September!

Click  HERE   and Share this link on Facebook Give Now! “Help us spread the word to the millions of horse lovers in the United States and win these bonuses,” said Lynn Coakley, EQUUS Foundation President, “but most importantly let’s make it a double header and show Animal Planet that horses the Loudest Roar in October.” WESTPORT, CT – October 18, 2012 – Animal Planet selected the EQUUS Foundation as the winner of the Loudest ROAR bonus for September! “EQUUS Foundation wowed the entire ROAR team with its creative efforts, strategic partnerships, and sheer dedication to inform and inspire fellow horse lovers to reach out, act, and respond,” said Monica Lins, Animal Planet’s Project Manager – Marketing, Strategy.The ROAR team reviewed the campaigns of each of the seven leading animal welfare organizations selected to participate in the Animal Planet’s ROAR Matching Campaign . Animal Planet was impressed with the relationships that EQUUS Foundation leveraged to reach out to the equine community across the nation. Let’s Do It Again for October! There’s still $10,000 available in bonuses for the: * Top Monthly Fundraiser for October ($2,500) * Most Unique Number of Monthly Donations in October ($2,500); * Highest Number of Shares on Facebook in October ($2,500); * Loudest ROAR Heard by Judges in October ($2,500).EQUUS Foundation is currently in 4th Place for Top Monthly Fundraiser and Most Unique Number of Monthly Donations, but in 2nd place for Highest Number of Shares on Facebook! There’s only 14 Days to Go! Animal Planet will be showcasing the cause, “Rescue, Re-Train, Re-Home Horses as Therapy Horses” and the EQUUS Foundation during the final week of the Animal Planet’s ROAR Matching Campaign, which coincides with the Washington International Horse Show, October 23-28, 2012, where both Animal Planet and EQUUS Foundation are sponsors of Kids Day

Read more at the source: Horses Won! Horses Had the Loudest ROAR in September!

Tagged under: adoption, adventures with angelea, beyond the track, education, facebook, higher education, the offside, tucker the wunderkind 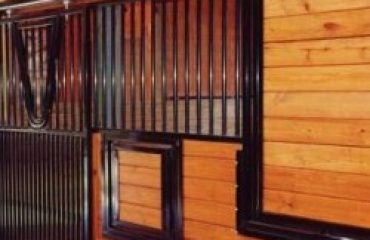 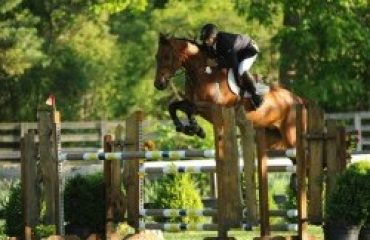