Adelinde Cornelissen (NED) and the 16-year-old Jerich Parzival will be heading to the Blue Hors FEI European Dressage Championships, part of the ECCO FEI European Championships, in Herning (DEN) later this month as world number one.   The Dutch rider and her striking chestnut KWPN gelding now lead the FEI World Dressage Rankings by 97 points, ahead of Reem Acra FEI World Cup™ Dressage 2013 champions Helen Langehanenberg (GER) and Damon Hill NRW, who are in second place with 2,802 points 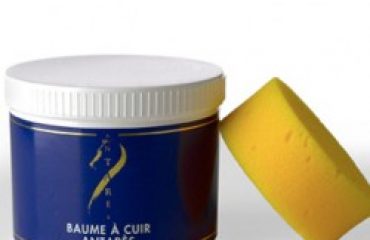 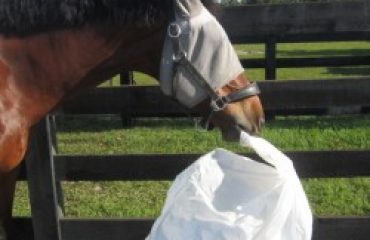 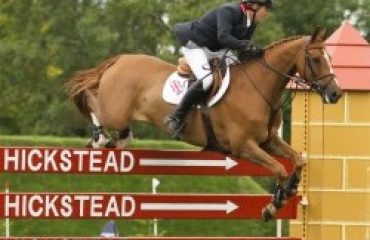