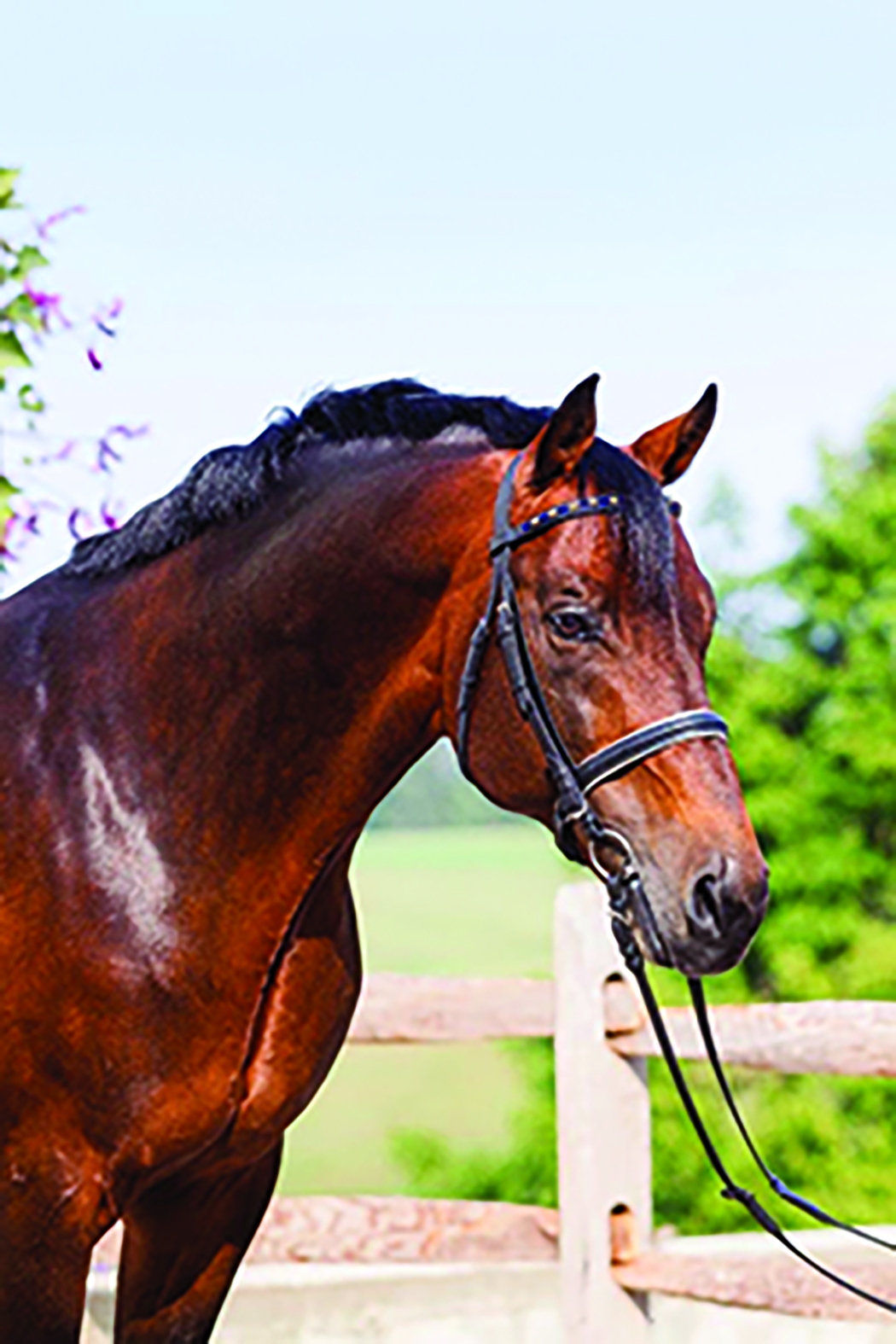 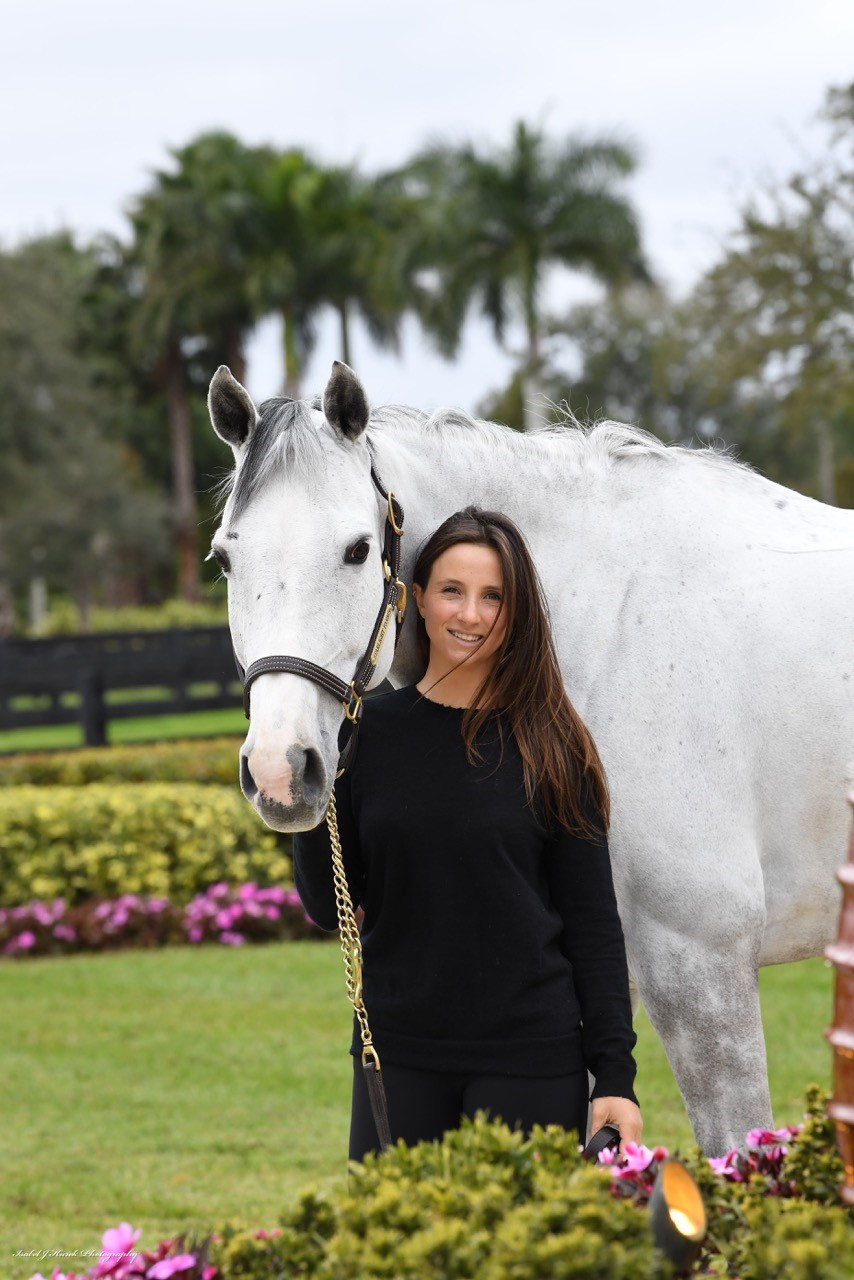 Wednesday, December 03 2014 by Editor
Come to the FEI footing seminar that is happening December 8th! Are you going to be in the Northeast the beginning of December? Join Nick Attwood and a panel of FEI experts for the Equine Feet & Footing – FREE PRESENTATION by the country’s best experts
Tagged under: bridge, bridge-farm, entries, fei, hatchaway-bridge-farm, sidelines-magazine, the-barn-book, what's happenin', wordpress-org 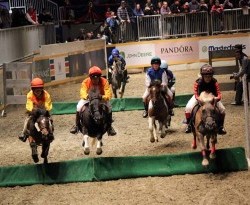 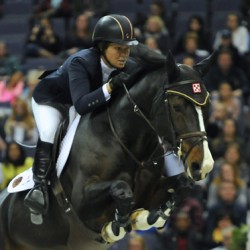 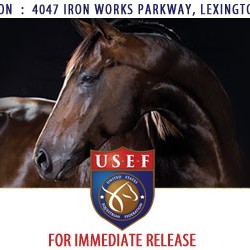 Tuesday, November 26 2013 by Editor
From the USEF Communications Department Prohibited Practices A new category of rules referred to as Prohibited Practices has been introduced to the USEF Rule Book which will take effect December 1, 2013. The first rule to be adopted in this category is commonly referred to as the “12 Hour Rule.” It was introduced in March of 2013 by the USEF Veterinary Committee and following extensive feedback from USEF Technical Committees, Working Groups, and from attendees at USEF Town Hall Meetings held in Florida in March, and via interactive webcast in June, the USEF Board of Directors at their mid-year meeting approved the proposal which is printed in its entirety here:   GR 414 Prohibited Practices   1
Tagged under: bridge, bridge-farm, equine, fei, horse, horses, polo, ponies, show jumping, sidelines-magazine, the-horse, what's happenin' 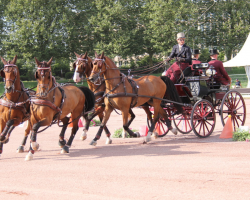 Monday, August 26 2013 by Editor
Chester Weber (USA) came out on top at the Driving test event for the Alltech FEI World Equestrian Games™ 2014 in Normandy, the third of the FEI disciplines to be tested this month. The American driver, who made a strong start with an impressive Dressage mark of 34.63 points, finished the three days on 108.24, over 17 points clear of runner-up Ludwig Weinmayr of Germany (125.54)
Tagged under: adult, dutch-warmblood, equine, fei, horse, horse country chic, olympic sidelines, show world, tucker the wunderkind 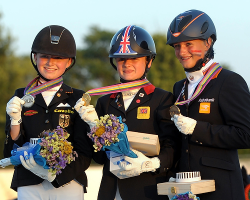