Miami, FL – April 5, 2014 – Tonight, history was made as the 42nd Gene Mische $200,000 American Invitational, presented by G&C Farm, found its new home at Sun Life Stadium in Miami, FL. The class has become a landmark of the showjumping world, and tonight was no exception as 29 horse and rider combinations gathered on the field to compete in a battle of the best. It was an electrifying night as spectators looked on to the stadium turf, but it was with swiftness and accuracy that Beezie Madden was able to emerge as the victor tonight.

Tagged under: between the ears, classic-insider, hollow-creek, horse, notes from the field, pony tales, strike-gold, the hopeful amateur, victoria colvin 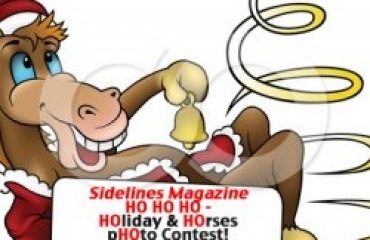 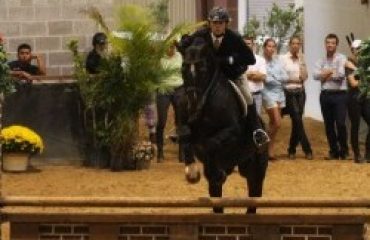 Thank You Budweiser For Making Me Cry – Again!