East Dorset, Vermont  – Canada’s Carly Morrison and Connecticut’s Wendy Collins were the two big winners on Sunday, July 7, at the Vermont Summer Festival running July 2 through August 11 at Harold Beebe Farm in East Dorset, VT.  Morrison took the win in the $10,000 SJHOF High Junior/Amateur-Owner Classic riding Duvel while Collins emerged victorious in the $5,000 NAL Low Junior/Amateur-Owner Classic.   Morrison was the first of six to return for the jump-off in the $10,000 SJHOF High Junior/Amateur-Owner Classic, and a tidy tour of the jump-off track yielded a four-fault score in a time of 44.38 seconds.  Others who followed opted to try for slow and steady clear rounds, but the rails kept falling.  Helena Le Picart came closest to catching Morrison, but her four-fault effort in a time of 44.62 seconds aboard Bon Vivant would not be fast enough to take over the lead. 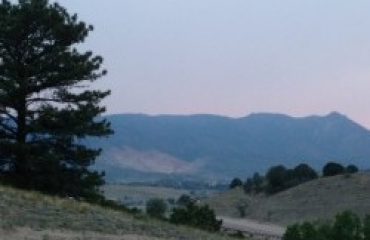 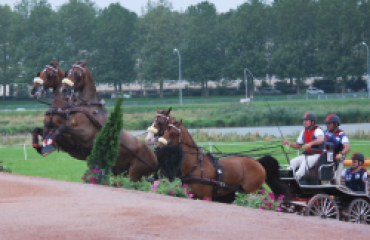 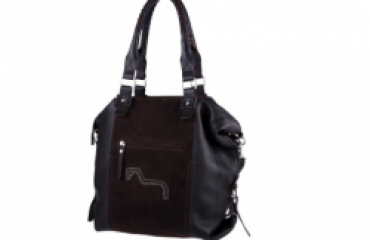 Frantisi Incorporated is pleased to announce its partnership with NICO luggage from Germany.