DEVON, Pa.— The always exciting Open Jumping at the Devon Horse Show and Country Fair will have an extra fillip of tension thrown in this year as 14 of the competitors who are long-listed for the show jumping team at the London Olympics will be competing in two of the Observation Events that will decide the eventual team.          Devon, which runs May 24 to June 3, benefits Bryn Mawr Hospital, to which it has donated over $14 million during the 10 decades of their association.          Among the 14 long-listed competitors are four Olympic or World Championships medal winners.          Leading the list are McLain Ward of Brewster, N.Y., and Beezie Madden of Cazenovia, N.Y., both with two Olympic team gold medals and a World Championships team silver, and Laura Kraut of Wellington, Fla., with one Olympic team gold medal.          Margie Engle, also of Wellington, has a World Championships team silver medal, and another of the long-listed riders, Mario Deslauriers of New York, N.Y., is an Olympic and World Championships veteran.          In all, 31 riders have qualified to show at Devon, including Laura Chapot of Neshanic Station, N.J., who has been Leading Open Jumper Rider at Devon for four of the past six years, always battling it out for that honor with Ward, who has won the Grand Prix  at Devon six times.          This will be a particularly tension filled event for Ward, as he had to skip the selection trials in Wellington in March because he had fractured his kneecap when a horse fell with him in January at the Winter Equestrian Festival in Wellington.

Read more at the source: FOURTEEN TEAM HOPEFULS TO COMPETE AT DEVON 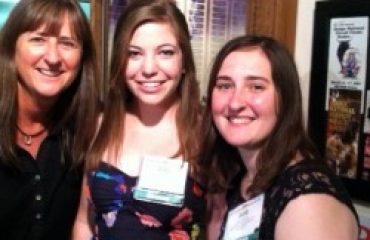 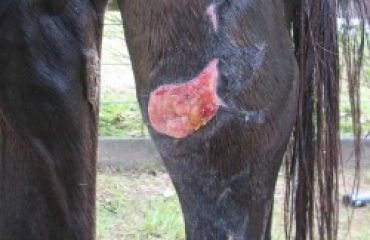