Read more at the source: Kristen VanderVeen and Bull Run’s Eternal   Triumph in the $40,000 Holiday Inn of Parker   Grand Prix at Summer in the Rockies V

Tagged under: archives, argentina, between the ears, business, grand prix, horses, in the irons, show world, sidelines-magazine, tucker the wunderkind 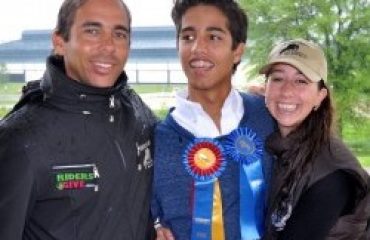 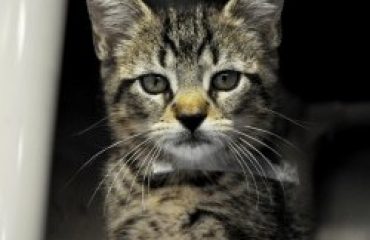 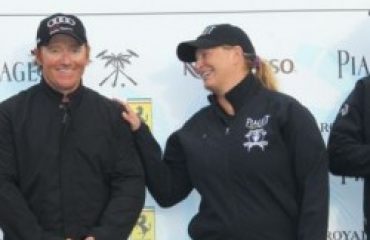 Melissa and Marc Ganzi: Wellington’s First Family of Polo and Hosts of GPL