Loxahatchee, FL-March 23, 2013- Lars Petersen and Mariett proved they were consistently in the zone for the second time in two weeks when they delivered another one-two punch by taking the Grand Prix and the Grand Prix Freestyle at the International Horse Sport Champions Cup CDI-W. The pair achieved the same laudable results just two weeks ago at the Palm Beach Dressage Derby CDI-W, also at the IHS Champions Park at Equestrian Estates. 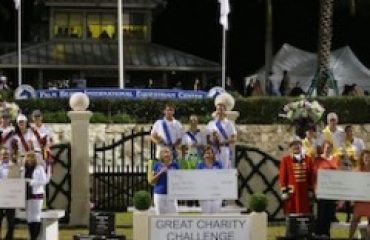 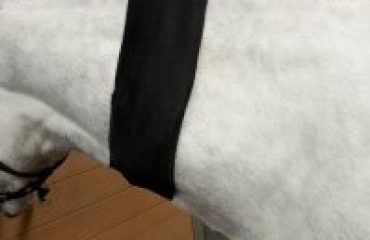