Lexington, KY  – Isabelle Leibler and Watson 108 came in second in Sunday’s B Final in the Freestyle, representing the U.S. at the FEI Young Rider World Cup Dressage Final in Frankfurt, Germany. Leibler (Greenwich, CT) scored 68.700 on the 14-year-old Westphalian gelding, just behind Simona Aeberhard, representing Switzerland. Leibler and Watson 108 were invited to represent the U.S. at the 2011 Finals after posting the highest average in the FEI Young Rider Freestyle Test at CDI-Y’s during the qualifying period. This pair landed in Germany after a strong 2011 campaign that included winning a team Bronze medal and two Gold medals, individual and freestyle, at the Adequan/FEI North American Junior and Young Riders Championships presented by Gotham North. Additionally, they were crowned National Young Rider Dressage Champions at the 2011 Collecting Gaits Farm/USEF Festival of Championships

Read more at the source: Leibler and Watson 108 Second in Freestyle at the FEI Young Rider World Cup Dressage Final in German 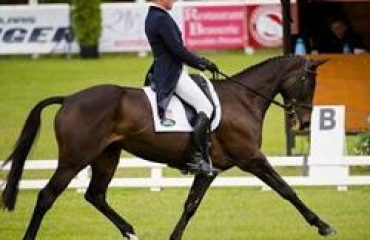 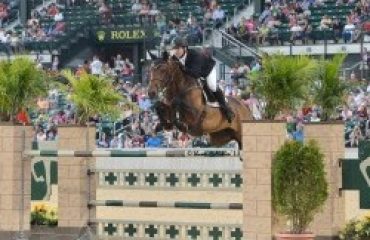 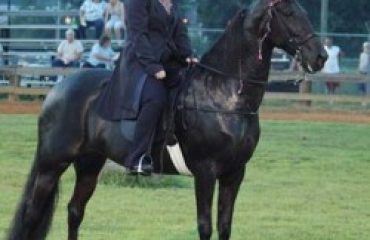 Goals for the Show Season