Lake Placid, New York—July 1, 2013—A win by Paul O’Shea of Ireland in the $75,000 Equine Insurance Services/Great American Grand Prix of Lake Placid was the culminating highlight of the 44 th  annual Lake Placid Horse Show, Presented by Sea Shore Stables, LLC.   Riding Michael Hayden’s Primo De Revel, O’Shea was one of six entries from the starting field of 34 to reach the jump-off by riding without penalty over the 14-jump first round course designed by 2008 Olympic course designer Steve Stephens.  U.S. Olympic veteran Margie Engle of Wellington, FL, seeking a record eighth Grand Prix win in Lake Placid, took an early lead in the jump-off with a fault-free ride in 39.409 seconds on Royce, a 9-year-old, Oldenburg gelding. 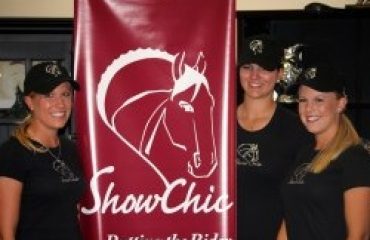 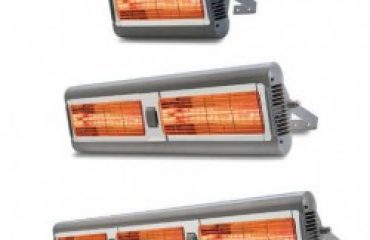 Heating Your Barn in the Winter