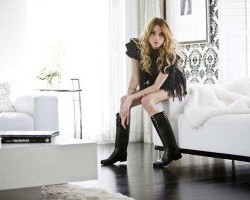 Thursday, June 07 2012 by Editor
Be A Sidelines Supermodel!! Sponsored by Kerrits Performance Equestrian Apparel, Dyer Equestrian, Dav Rain Boots and Der-Dau. Dav Rain Boots Calling all fashionistas! Send in your Sidelines Supermodel photos and win a fabulous outfit from Kerrits Performance Equestrian Apparel or Dyer Equestrian, a pair of boots from Dav Boots or a $400 gift certificate toward a purchase of Der Dau Dream Boots valued at $2,500.
Tagged under: adult, auctions, december-2009, displays-strong, february-2011, higher education, in the irons, the offside, what's happenin' 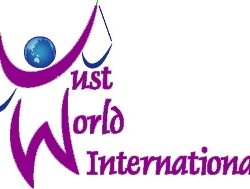 Wednesday, June 06 2012 by Editor
Wellington, Florida— JustWorld International is launching a new campaign on June 4 aimed at making it even easier for supporters to get involved, and to choose exactly which programs they would like their donations to fund.  JustWorld International is a not-for-profit humanitarian organization which funds life-changing programs for impoverished children in Cambodia, Honduras, Guatemala, and Brazil. The ‘Adopt a Project’ campaign identifies opportunities to support a number of highly successful nutrition, health and hygiene, education, and leadership and cultural development programs and allows donors to choose which of JustWorld’s numerous initiatives they would like to support. Their new campaign is a great opportunity for individuals, groups and businesses to get involved by taking on an entire project, helping to provide critical operational support to JustWorld projects. Angela Covert-Lawrence at the JustWorld Project Site in Guatemala JustWorld Rider Ambassador Angela Covert-Lawrence did just that three years ago, committing to pay for the annual salary of a doctor at a medical clinic at the Los Patojos site in Jocotenango, Guatemala. “During my second visit to Guatemala, I had the opportunity to meet the doctor in person,” said Covert-Lawrence, a grand prix show jumping rider representing Canada.  “He explained to me what he wanted to do, and how he was going to be able to provide the much needed medical care for the children.  I asked how much, and agreed to adopt the project right there on the spot, while standing in the middle of the clinic.” It was a decision that would prove to be life-changing, both for Covert-Lawrence and the community at Los Patojos as a whole
Tagged under: auctions, december-2009, higher education, in the irons, november-2011, september-2010, show world, the-barn-book, wunderkind 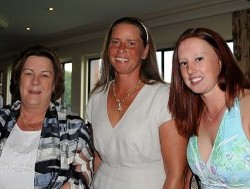 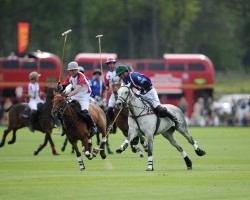