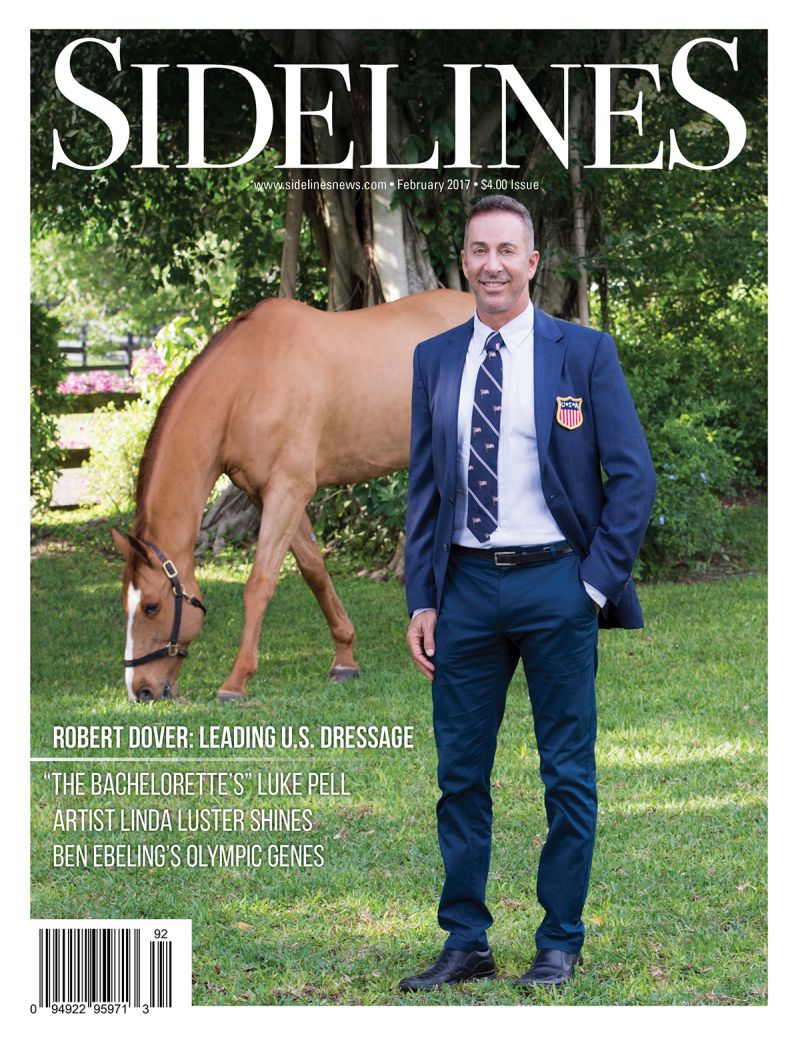 Monday, April 07 2014 by Editor
The Exmoor pony, rooted in history possibly dating back to as early as 400 BC, still roams freely in the British Isles today. But the breed’s numbers are critically low – less than 300 breeding mares are in existence – putting it at risk for extinction
Tagged under: architect, between the ears, classic, education, equipment, february-2014, hopeful-amateur, pacer-pride, saddle, show world, the hopeful amateur, the-barn-book

Exercises to Develop Rider Strength in the Saddle

Monday, February 25 2013 by Editor
As you continue to prepare for show season, chances are that you’re focusing on not only getting your horse back into shape, but in also bringing your own riding position back into top form.
Tagged under: between the ears, beyond the track, exercise, facebook, riding, saddle, stirrups, tucker the wunderkind

A Success Story!! I Found A Saddle Pad That DOES NOT Slip!

Friday, December 07 2012 by Editor
By Jan Westmark-Allan My Success Equestrian pad – it never, ever slips!! I love a good success story!! And I especially love when that success happens to me! As the editor of Sidelines Magazine, I am often asked to “test” products. I, of course, don’t mind at all! When I heard that Success Equestrian Saddle Pads (www.successequestrian.com) was going to send me a saddle pad that doesn’t slip, my first reaction was “Great, because I already have plenty of saddle pads that do slip.” As the keeper of the Sidelines equine mascot (Spirit, my trusty steed) – we have an assortment of slippery pads.  I was glad someone was going to send me a non-slip pad.
Tagged under: adventures with angelea, beyond the track, chasin', deluxe, dressage, higher education, saddle, show world, technology