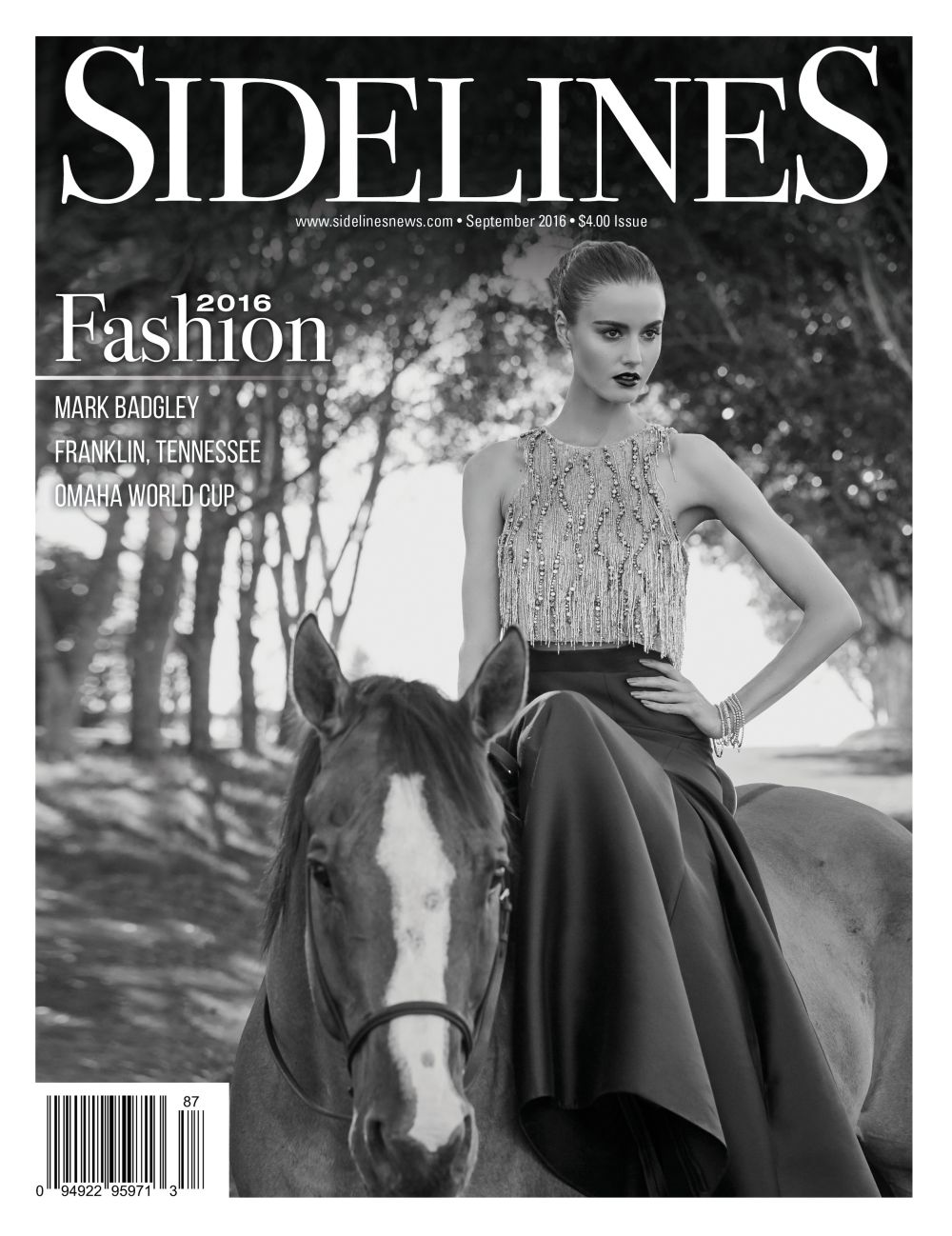 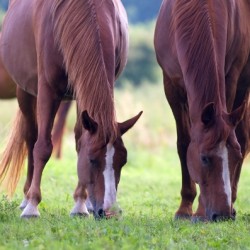 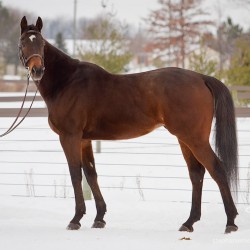 Thursday, January 17 2013 by Editor
Meet 7 year old, 16hh Thoroughbred gelding “Bindle Stick” now available for adoption from our Marysville, OH facility! Just one look at those big, bright eyes and dainty face and you can’t help but be drawn to him as he looks over his stall gate just waiting for anyone to come down the aisle and pay attention to him.  He is so adorable that you just want to squeeze him!  One look at his pedigree and it is no wonder that he is smart and athletic too.  He has a finer build allowing him to be very athletic and light on his feet and he is also very intelligent proving that by the way he goes to work when asked to.  Bindle has shown us that he is a very confident horse as well by just trotting over the little flower boxes as if they weren’t even there and then was very proud of himself, looking around the arena to make sure everyone was watching him. He is quite the show off in turn out as well, as he very cleverly took his pasture mates halter off and proceeded to trot around the pasture swinging it around for all to see what he had done!  Bindle gets along well with his turn out buddies and is the class clown of the group. His donor retired him because he believed the horse would rather be someone’s pet than a race horse anymore and that seems to be very true!  Bindle raced almost every month for 3 ½ years; he had his down time and is now ready for a new career.
Tagged under: beyond the track, bindle-stick, education, in the irons, marysville, michigan, pasture, september-2012, show world, the classic insider, the offside, vocations