The two leading riders in the FEI Classics™ 2013/2014 go head to head in the fourth leg of the series, the Mitsubishi Motors Badminton Horse Trials (GBR), this weekend (8-11 May).

William Fox-Pitt, winner of Pau (FRA) last year and Kentucky (USA) last month, and Christopher Burton (AUS), who triumphed on a catch ride at his home CCI4*, Adelaide (AUS), in November 2013, both have exciting rides at Badminton.

Fox-Pitt, the new world Eventing number one, has a commanding 15-point lead in the FEI Classics™, a series he has won three times before, but there is plenty of time for others to catch up.

He has the choice of three rides at Badminton: Cool Mountain, his 2010 Kentucky winner and world team gold and individual silver medallist, Parklane Hawk, the 2011 Burghley winner, and the striking chestnut stallion Chilli Morning, on which Fox-Pitt won individual bronze at the 2013 FEI European Eventing Championships. 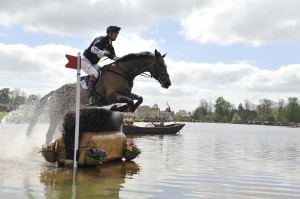 Burton, interestingly, has been reunited with his Adelaide ride, TS Jamaimo, after a group of his owners and supporters clubbed together to buy the 15-year-old thoroughbred for him with this year’s Alltech FEI World Equestrian Games™ in mind.

Burton took on the ride just days before Adelaide when the horse’s former rider, Will Enzinger (AUS), broke his leg. “It’s been a fascinating experience and I feel so lucky,” said Burton, who earlier this spring finished fifth on TS Jamaimo in the CIC3* at Belton (GBR). “He’s a good-looking horse on the flat and a careful jumper. I can’t wait to take him to Badminton.”

Around 85 horses from 14 nations will appear before the Ground Jury at the first horse inspection tomorrow (May 7).

Andrew Nicholson (NZL) is celebrating 30 years of competing at Badminton. He first appeared here in 1984 when he rode a clear round on Kahlua and earned a place on the New Zealand squad at the Los Angeles Olympics, but this is one of the few events in the world where victory has eluded him. His best result was second in 2004 on Lord Killinghurst.

This could be Nicholson’s year, though. He rides two Spanish-bred geldings, Quimbo, winner of Kentucky last year, and the extraordinarily consistent chestnut Nereo, second at Burghley in 2013.

However, all riders, no matter what their level of Badminton experience, will be facing a new-look Cross Country course. Former six-time winner Lucinda Green has described the track created by FEI Eventing Committee Chairman Giuseppe Della Chiesa (ITA) as: “truly magnificent.”

Della Chiesa, only the third Course Designer at Badminton in some 50 years, has used new ground in the Duke of Beaufort’s parkland and has produced new fences, including a water complex. He has also recreated the famous Vicarage Vee fence.

The scene is set for a thrilling and fascinating weekend, and one rider is set to make history in Badminton’s 65th year.

See the full entry list for the fourth leg of the FEI Classics™ at the Mitsubishi Badminton Horse Trials here, and watch live coverage of the Cross Country and Jumping on the FEI’s official video platform FEI TV.

Our signature Twitter hashtags for this series are #Classics and #Eventing. We encourage you to use them, and if you have space: #FEI Classics™ #Eventing. 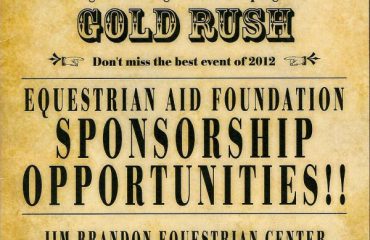 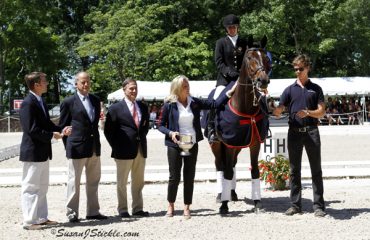