Calgary, Alberta – 2008 Olympic Champion Eric Lamaze was in the winner’s circle after claiming the $40,000 ATCO Structures & Logistics Cup on Sunday, June 9, at the Spruce Meadows “National” Tournament in Calgary, AB.   While Lamaze has welcomed two new international mounts to his stable in recent weeks, it was his partner of almost two years, Wang Chung M2S, that carried him to Sunday’s victory.  The pair had the advantage of going second to last in the starting order, knowing they had to better the time of 85.33 seconds set by Reed Kessler of the United States.  Catch her time they did, cruising through Werner Deeg’s course in the International Ring in a time of 84.73 seconds.  When the final rider, Brianne Goutal of the U.S., proved to be no threat, Lamaze claimed his first victory of the Spruce Meadows summer series 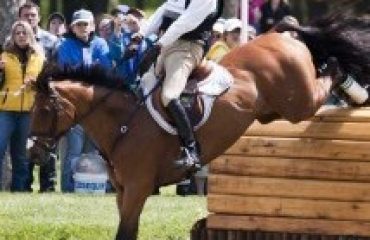 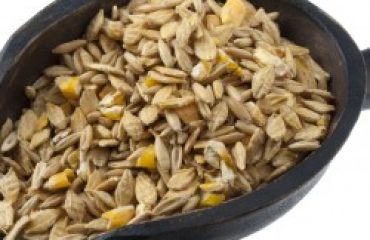 How to Properly Store Horse Feed