Fontainebleau and Chantilly, France – JustWorld International’s European supporters helped raise 5,500€ during the European Pony Championship held July 15 to 22 in Fontainebleau, France, and the CSI5* Jumping Chantilly held July 19 to 22 in Chantilly, France, for the not-for-profit, humanitarian organization, which works as a catalyst for positive change in the developing world by helping impoverished children.  The fundraising efforts marked the official JustWorld International re-launch in Europe. Fundraising co-ordinator Tess Nooren helped by Andrea Gamboa and Sacha Bianovici had their work cut out for them during the JustWorld International Horseless Horse Show at the European Pony Championship.  More than 80 competitors took part in the JustWorld signature fundraising event, racing around a course of obstacles on foot, attempting to leave all the jumps in place while finishing in the fastest time.  Participants competed in four separate classes, judged by official judge Gilles Petit, including the Mini Prix, Grand Prix, Pair Relay and Puissance, with announcers Alison Drummond and Yannick Bichon commentating on the action, and dedicated volunteer Xavier Boudon making it all happen. Fundraising events were held for JustWorld International during the European Pony Championship in Fontainebleau, France, and the CSI5* Jumping Chantilly in Chantilly, France

Read more at the source: Fantastic Weekend for JustWorld International in France 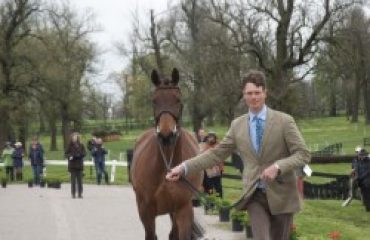 It’s Time to Jog at Rolex! 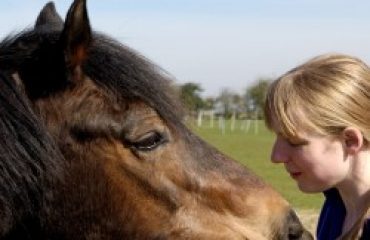 Could Your Horse Be a Therapeutic Horse? 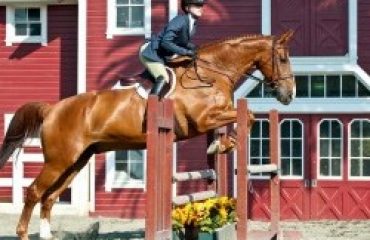