WESTPORT, CT – October 23, 2013 – Animal Planet announced today that the EQUUS Foundation was awarded the first of eight $5,000 bonuses in the Animal Planet R.O.A.R. Matching Campaign running through November 12. In addition to the $40,000 in bonuses, Animal Planet is matching $100,000 in the first donations received by its seven charitable partners 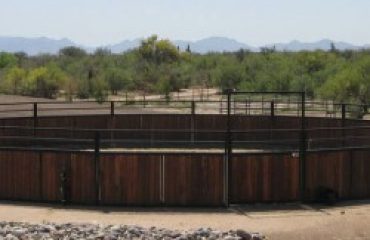 Is a Round Pen or Arena in Your Future? 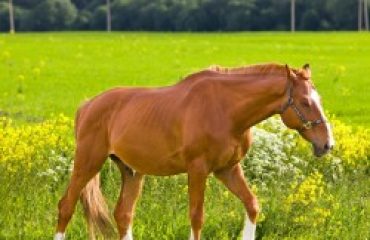 How to Keep Your Horse Safe in the Sun 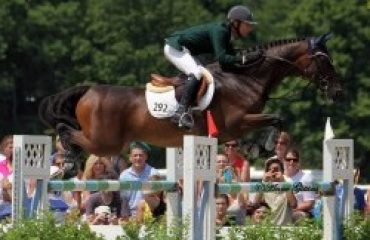