Gulf Coast Classic Company President and Sidelines Magazine President, Bob Bell, greets Tom Brennan and Notes from the Underground in the winner’s circle Photo: Alison Hartwell Photography For Immediate Release:  February 26, 2017 Gulfport, Mississippi The Hunters were happening Week III of the Gulf Coast Winter Classics ! The action kicked off with the overwhelmingly popular Sidelines Green Hunter 3′ and 3’3″ Divisions, which are offered for only $5, thanks to sponsor Sidelines Magazine! Twenty two horse and rider teams competed in the 3′ Division and eight in the 3’3″ Division. Tom Brennan and Olivia Falkenberry’s Notes from the Underground took the Championship in the 3’3″ Division and Julie Curtin of Woodstock, Georgia and Rebekah Warren’s Cassico were Reserve. Courtney Calcagnini and Lori Mathews’ Sidenote won the Sidelines 3′ Green Hunter Division Week III Photo: Alison Hartwell Photography Courtney Calcagnini and Lori Mathews’ Sidenote were champions in the 3′ Division and Tom Brennan and Riley King’s Refined were awarded Reserve Champion. Trainer Tom Brennan commented, “The division formerly known as Pre-Green, now currently Green, are the most important divisions for horse shows to pay attention to

Read more at the source: HUNTER ACTION AMPS UP WEEK III ON THE GULF COAST! 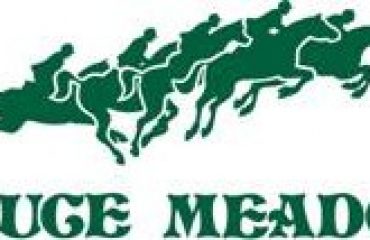 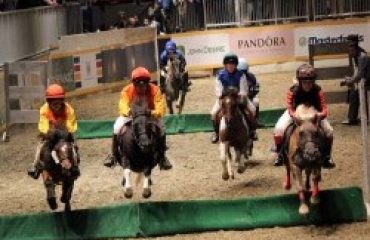