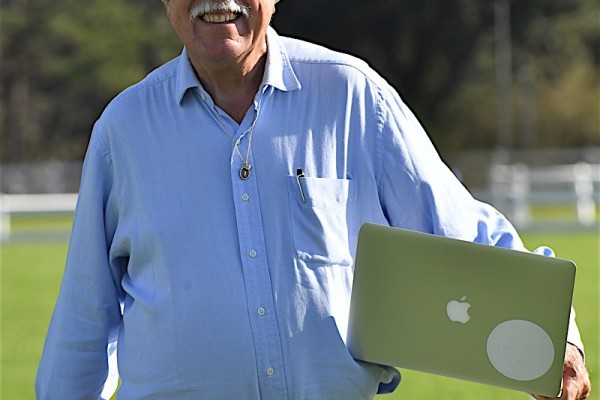 Tuesday, February 28 2017 by Editor
Matt Cyphert pilots Hector to the winner’s circle in the $25,000 CWD Grand Prix Photo: Alison Hartwell Photography For Immediate Release:  February 27, 2017 Gulfport, Mississippi Matt Cyphert of Northlake, Texas and Hannah Donald’s Hector won yesterday’s $25,000 CWD Grand Prix over a course designed by world-renowned course designer Leopoldo Palacios. “I think it’s really interesting how the course designers have such different styles. Last week we had Michel Vaillancourt and he is just brilliant and this week to have Leopoldo [Palacios]! Both are amazing and have such unique styles
Tagged under: airport, beautiful, classics, friends, georgia, matt cyphert, pennsylvania, photography, transportation, united-states 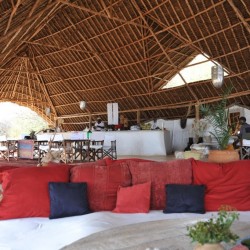 Thursday, June 20 2013 by Editor
First impressions – it was all very easy, albeit a long amount of time in the air – from the US to Heathrow, two hour layover and then another seven hours to Nairobi, whose time zone in seven hours ahead of the US, the UK is six hours ahed of the US (we think) – time has gotten surreal, but we digress. We landed at Nairobi International around 9:30 in the evening, right on time, and it was an easy walk to passport control  – they sent us to desks marked Kenya only and the attendants stamped us through quite quickly (we had all applied for our visas back in the states).
Tagged under: adventure, airport, beyond the track, blue, bush, chasin', iphone, lauren-giannini, show world, tails & trails, tucker the wunderkind